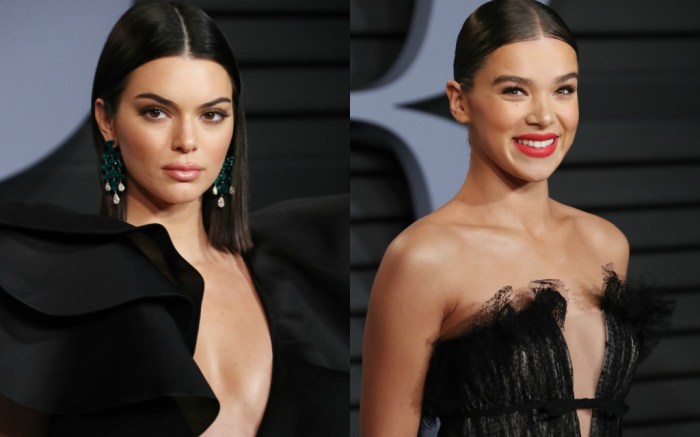 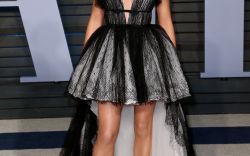 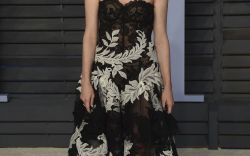 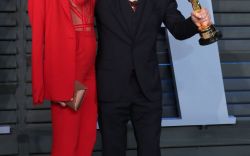 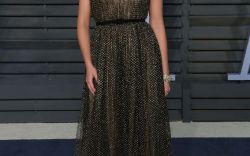 As it does every year, the Vanity Fair Oscar party brought out a slew of famous faces last night, from supermodels to A-list actors, musicians and more. For the post-Academy Awards bash, celebs dressed to impress, with more than a few reaching for Louboutins to complete their look.

Kendall Jenner, for one, showed off her long legs in classic pointy black suede Uptown pumps from the legendary shoe designer paired with a Redemption spring ’17 haute couture minidress featuring a plunging neckline and statement sleeves.

The starlet — who welcomed her first child, a daughter last year with husband Thomas Sadoski — looked smitten on the red carpet while modeling the dreamy shoe style.

Men of Hollywood also opted for Loubs at last night’s after-party. Donald Glover — who recently took home a Grammy for his song “Redbone” as well as an Emmy for his hit show “Atlanta” — repped Dandelion oxblood leather loafers with his custom Gucci tuxedo for the evening.