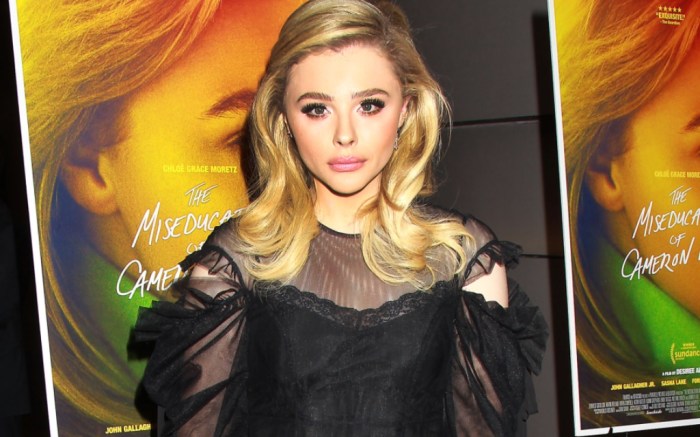 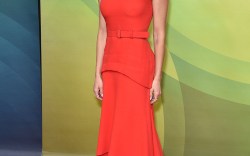 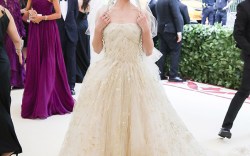 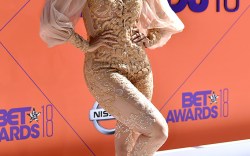 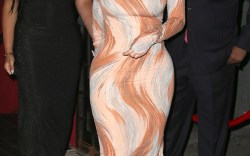 Chloe Grace Moretz is the latest celeb to join the tribe of PVC aficionados who have been obsessing over the trend for months. Everyone from Kendall Jenner to Tyra Banks to Ashley Graham and beyond have been sporting shoe styles with clear detailing.

Moretz donned Nicholas Kirkwood’s black patent leather Origami slingback pumps with a charming bow embellishment on the back, a 4-inch heel and a deep V vamp with a pointy-toe silhouette. She also wore a black tulle dress with semisheer cut-out sleeves by Simone Rocha for the red carpet.

The silhouette from the British shoe designer comes in several other colors and was originally priced at $880. A nude style is on sale for $440 at Neimanmarcus.com.

Moreover, this isn’t the first time Moretz has stepped out in the same sultry silhouette. Last night marked the third time she’s worn the PVC slingbacks from Kirkwood while in the Big Apple this week.