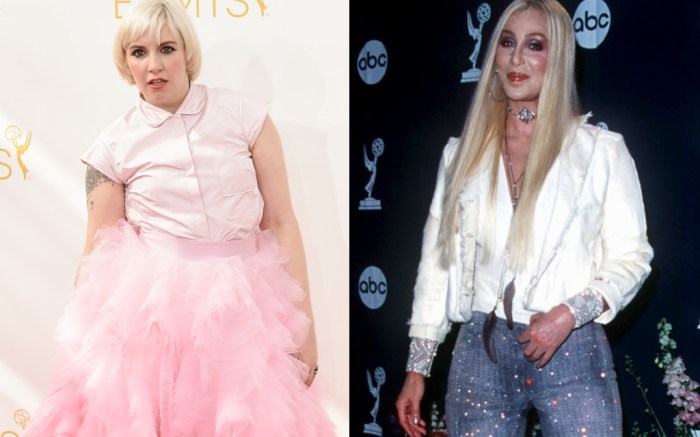 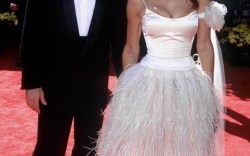 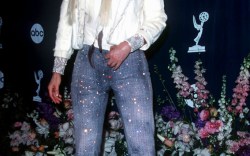 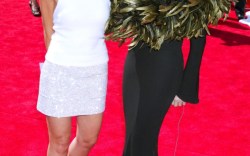 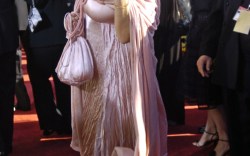 Somehow, in the blink of an eye, it became Emmy season again. Sunday’s Creative Arts Emmy Awards kicked things off this Sunday, but the time for celebrating celebs in television isn’t over. Next Monday, the Primetime Emmys will take place in Los Angeles and the red carpet is sure to see plenty of elegant and outrageous looks.

With that in mind, FN is taking look back at some of the craziest, most memorable outfits from the Emmys over the years.

In 2000, Cher donned statement-making sparkle-embellished jeans for the Emmys, an event in which attendees typically wearing gowns or more formal wear. She styled the glittering denim with a white jacket, black and blue patchwork boots and an assortment of eye-catching jewelry included a large diamond choker, a feather necklace and oversize hoop earrings.

For more of the craziest looks from the Emmys, check out the gallery.