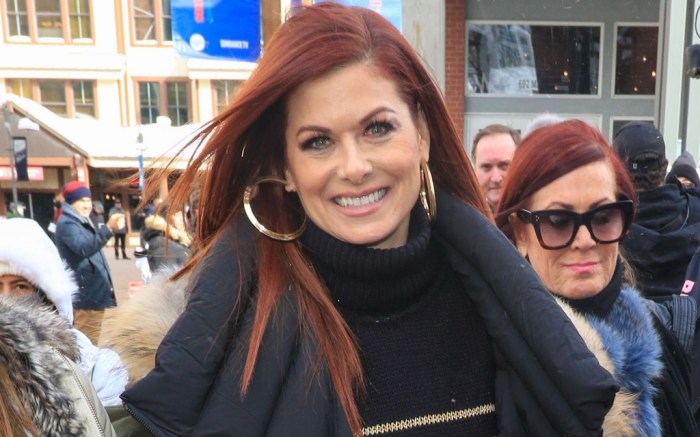 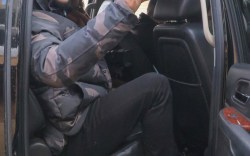 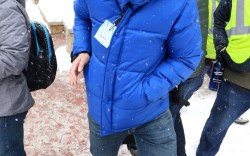 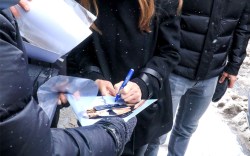 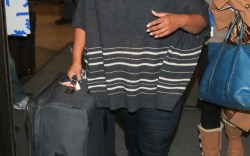 The Sundance Film Festival kicked off last weekend and Hollywood’s finest have descended on the mountain resort town of Park City, Utah.

To traverse the city’s treacherous streets (that are as covered up in snow as they are with paparazzi), the savviest celebrities have come outfitted in all-weather winter boots. And many of them are particular fans of Sorel styles.

Among the ladies, the Cozy Joan boot has been an early hit at the fest. It was spotted on celebrated actresses Maggie Gyllenhaal and Hilary Swank, as well as industry newcomers like Lolli Sorenson and R&B singer Abra, who makes her film debut in the movie “Assassination Nation,” now at Sundance.

Sorel’s wedge boots were another favorite among the film stars. Debra Messing and Elizabeth Gillies stepped out in the brand’s Conquest Wedge style with a shearling lining. And (the newly Oscar-nominated) Octavia Spencer arrived at the Salt Lake City airport in Sorel’s Joan of Arctic Wedge mid-cut boots.

As for the men, they showed an equal amount of fondness for Sorel gear. Both Common and Ted Danson cruised around town in a pair of the brand’s Madson Hiker boots, though we give top points to Danson for choosing the version with the bright-blue laces. It was a perfect complement to his denim-on-denim ensemble.

To see other celebrities in their Sorels, check out this gallery.

The Best Celebrity Street Style of 2017: From Bella Hadid to Rihanna to Kim Kardashian