15 Celebrities Who Like to Run Errands in High Heels 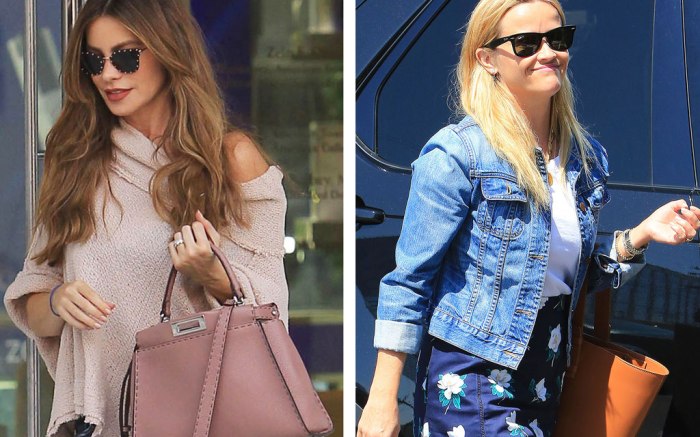 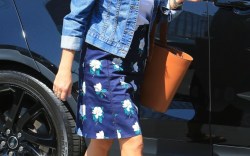 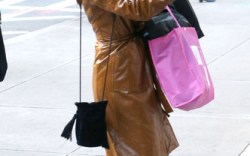 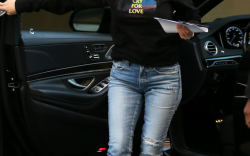 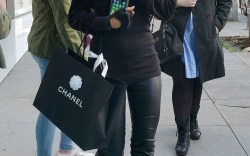 Celebrities are just like us — except when they wear soaring heels to run everyday errands.

One of the most prolific is Sofia Vergara. The “Modern Family” star is almost always in heels when she’s in character as Gloria on the hit TV show, but when it comes to her offscreen style, she’s also a big fan of stilettos.

Another star who loves her high heels is Reese Witherspoon. Unless she’s spotted in workout gear, Witherspoon never seems to be without her high heels, although she sometimes opts for comfier wedges instead of stilettos.

While out running errands this August, the “Wrinkle in Time” actress stepped out in a pair of sky-high Prada wedges and a floral-print skirt from her own Draper James label.

Mariah Carey — who’s known for wearing heels even when she’s on the treadmill — seems to almost live in her stilettos. The “All I Want for Christmas Is You” singer even pairs her designer heels with casual apparel like leggings.

Even stars like Kourtney Kardashian and Emily Ratajkowski, who often choose flats, can be found in high heels for mundane errands.

Ratajkowski, who is typically in comfy sneakers — preferring on-trend styles from brands like Reebok, Adidas and Fila — was seen in a pair of python-print Yeezy boots for a solo shopping outing this fall.

Click through the gallery for photos of more stars in high heels for errand runs.