How to Style Your Hunter Rainboots Like a Celebrity 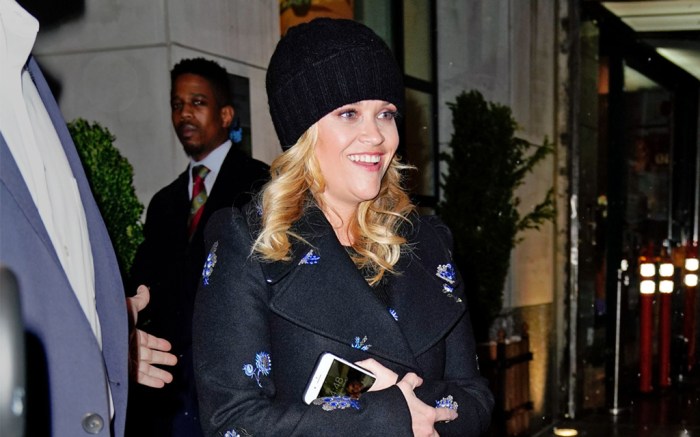 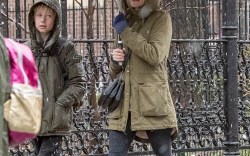 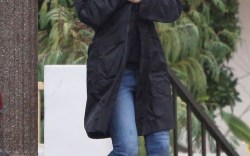 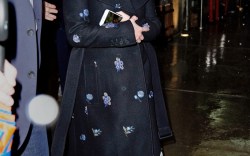 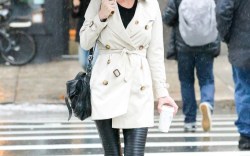 The beauty of a good rainboot is that it works year-round, both during showers in April and snowstorms in January (all you need is a cozy liner). But even the best rainboot can feel clunky. So we took a look at the best ways celebrities have styled their rainboots — their Hunter boots, specifically — for major outfit inspo.

In 2014, Tina Fey chose a pair of Hunter boots to ground her floral dress and tweet trench for the Carolina Herrera show during New York Fashion Week.

Reese Witherspoon broke out her Hunter boots during the snow in New York this year. The actress dressed well for the cold weather, pairing the plush boots with a floral coat.

Designer Stella McCartney came well-prepared for the 2015 Glastonbury Music festival, known for its rainy days and muddy grounds. She tucked the legs of her patterned jumpsuit into a pair of high black Hunter boots.

It was a family affair for Sarah Jessica Parker and her twin daughters four years ago when they all stepped out in proper rain attire in New York. SJP wore short black boots, while her daughters wore matching polka-dot pink boots.

See all the celebrities in their rainboots through the years here.

The Cutest Kids’ Rainboots to Shop

These Exclusive Hunter Rainboots Are Designed With Collegiates in Mind

How to Repurpose Your Rainboots for the Winter