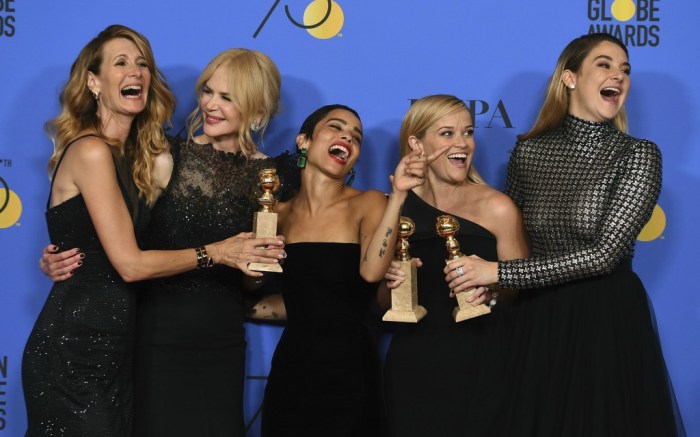 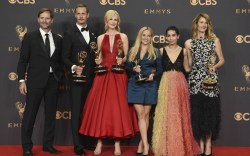 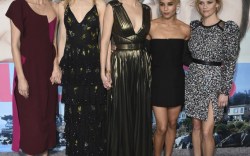 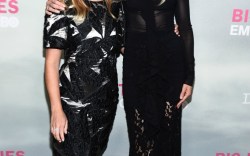 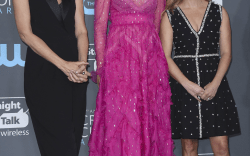 When HBO’s “Big Little Lies” aired last year, it was instantly met with critical acclaim — and the cast has been on a winning streak ever since. The show racked up an impressive combined tally of 12 awards from the Emmys and the Golden Globes, and it boasts four nominations at the upcoming SAGs (Nicole Kidman, Reese Witherspoon and Laura Dern are, unbelievably, all up for the Outstanding Performance by a Female Actor in a Television Movie or Miniseries).

In short, the cast has been photographed together a lot. And much like their hit show, their red carpet looks have seen a similar winning streak. But what’s interesting to note is how their style couldn’t be more different from one another. Individually, as major power players in the Hollywood scene (who have graced many a red carpet), they have each zeroed in and perfected their distinctive, unique style through the years.

There’s Kidman, the Australian beauty whose sartorial predilection involves classic silhouettes with a special twist (her plunging scarlet Calvin Klein by Appointment creation finished with a retina-searing Swarovski crystal strap detail is one such example); Witherspoon, America’s sweetheart, who favors structure, which counterintuitively works with her Southern charm; Zoe Kravitz, whose risk-taking style shines through in unexpected (and oftentimes edgy) designs; Shailene Woodley, fashion’s fearless bohemian queen; and Dern, whose open-minded approach to fashion makes her game for anything.

And together, the result is wonderfully eclectic, as each personality plays off one another. So incredibly different, yet surprisingly cohesive. See the group shot from the 2017 Emmy Awards for reference. Saturated hues, playful texture, statement shoes (Kidman’s crystal-encrusted Calvin Klein sandals and Witherspoon’s velvet Christian Louboutin pumps in particular), a range of silhouettes (Witherspoon’s sharp Stella McCartney suit dress balanced Kravitz’s sweeping Dior Haute Couture rainbow-ombre gown) against Jeffrey Nordling and Alexander Skarsgard’s suits, all made for a rather dynamic image (the statuettes helped, too).

And even though most everyone wore black in support of the Time’s Up movement at the 2018 Golden Globes, that didn’t deter any of them from playing down their individual style: Dern in a dramatic crystal Giorgio Armani Privé gown, Kidman in a stunning lace Givenchy Couture creation, Kravitz in an impeccably tailored Saint Laurent column, Witherspoon in a one-shoulder Zac Posen trumpet gown and Woodley in a high-shine Ralph Lauren Collection design.

So to honor their SAG nominations (and in anticipation of what they’ll wear on the red carpet), take a look at the “Big Little Lies” cast’s style both on and off the red carpet.