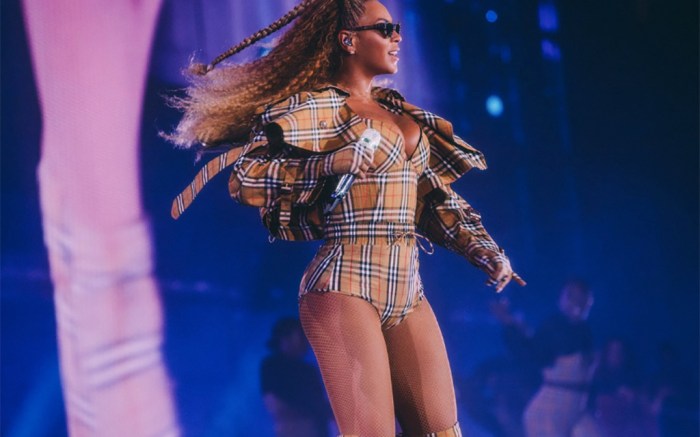 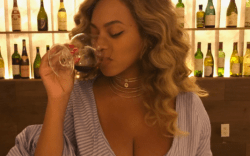 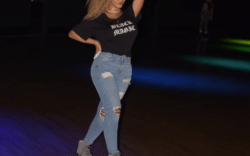 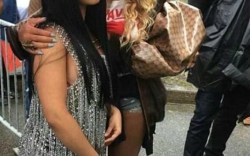 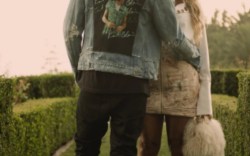 Come London Fashion Week in September, Riccardo Tisci will debut his very first runway show for Burberry. While that date’s a month away, fans looking for a sneak peek at the designer’s new offerings got a treat this weekend — in the form of a custom-made ensemble worn by Beyoncé herself.

The multihyphenate superstar, who just landed next month’s Vogue cover to much hype, introduced Tisci’s take on the iconic Burberry check print during her “On the Run II” tour performance at the MetLife Stadium in New Jersey at the end of last week. She’s the first A-lister to publicly wear the 44-year-old Italian’s new designs for the luxury brand.

Decked out in a Burberry bodysuit, cropped jacket and over-the-knee boots, Bey showed off the designer’s new streetwear-chic look, marking a deep departure from the British heritage label’s more classic creations, such as its signature trench coat. She paired the statement pieces with sunglasses in the same pattern.

Tisci succeeded Christopher Bailey when he took over as chief creative officer of Burberry in March, ending a 12-year tenure at Givenchy. Last week, he revealed his new logo and monogram for Burberry.

Click through the gallery to see more of Beyoncé’s style.