These Are the Best Winter Looks That Won Sundance 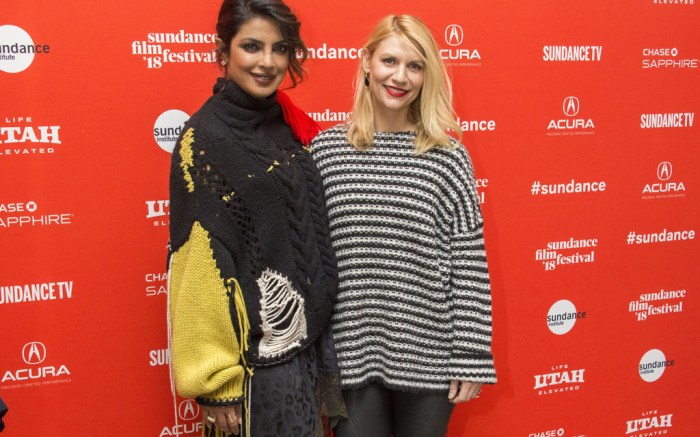 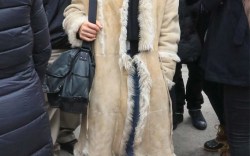 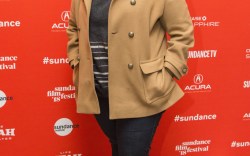 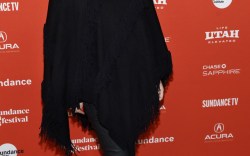 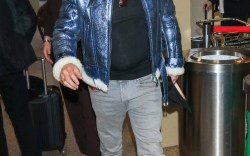 Celebrity attendees at the Sundance Film Festival, held from Jan. 18 to Jan. 28, opted for cozy outfits that were perfect for Park City, Utah’s cool weather.

Claire Danes sported an oversized black and white striped sweater and leather pants, which she paired with black boots at the “A Kid Like Jake” premiere for a chic but comfortable look.

Octavia Spencer also attended the “A Kid Like Jake” premiere, selecting an ensemble that works not only for cold temperatures, but for snow, too. Spencer sported dark jeans and a gray turtleneck, wearing a camel peacoat over the sweater and completing her outfit with Sorel Emelie 1964 boots.

Priyanka Chopra opted for a cozy ensemble at the film’s premiere, too, sporting a distressed knit sweater over a flowy olive and black leopard-print skirt. Chopra completed her winter bohemian-chic outfit with classic black booties.

Male attendees also let the winter weather dictate their Sundance style. Idris Elba sported an oversized, shearling-lined jacket, which he wore over a black T-shirt and white jeans as he attended the premiere of “Yardie,” a film he directed himself. Elba finished off his look with black shoes.

Click through the gallery to look through more outfits worn by attendees, including Chrissy Teigen and Jada Pinkett Smith, at this year’s Sundance Film Festival.