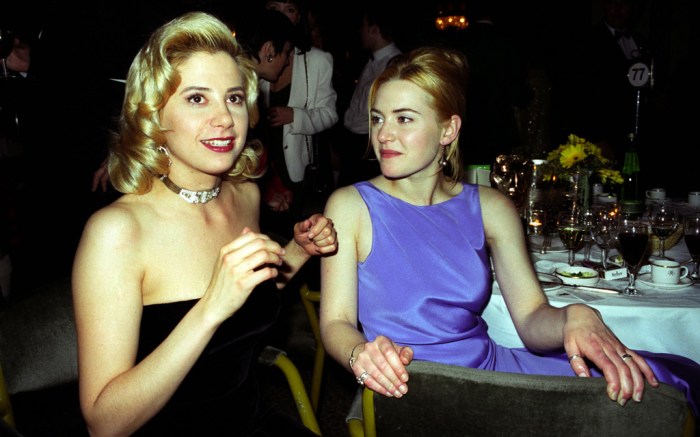 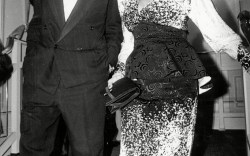 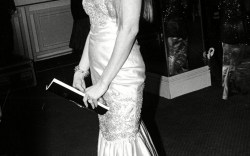 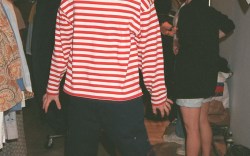 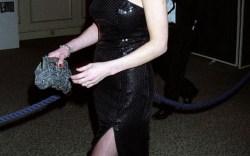 The British Academy Film Awards is one of the entertainment world’s biggest events.

But since the first BAFTAs were held in 1947, the show has changed quite a bit — or, at least, the style on the red carpet has.

In 1955, “Breakfast at Tiffany’s” star Audrey Hepburn made a stylish appearance in a pastel-colored ballgown, paired with elegant white gloves. Before her death in 1993, Hepburn appeared at many BAFTA ceremonies, sporting sophisticated gowns at each one.

And Hepburn is not the only Hollywood legend to have opted for a glamorous gown at the BAFTAs. In 1987, Joan Collins led the pack in a patterned gown with a peplum waist, which she paired with an elegant updo and high heels.

Not all stars have gotten so dressed up for the ceremony, however. In 1994, designer Tommy Hilfiger made a splash in head-to-toe khaki, adding a pop of color with a red belt. Hilfiger completed his casual look with sneakers, opting for a comfortable look that still was BAFTAs appropriate.

In the new millennium, the BAFTAs underwent another change — this one unrelated to sartorial choices.

While the awards show historically took place in March or April, the date was moved in 2002 to land in February — thus ensuring that the BAFTAs would precede the Academy Awards, which are typically held in late February or early March.

Tune in for this year’s BAFTA ceremony — hosted by “Absolutely Fabulous” star Joanna Lumley — on Sunday, Feb. 18. The red carpet kicks off at noon ET, and the show begins at 4 p.m. ET.

Click through the gallery to see more of the most memorable BAFTAs ensembles over the years.