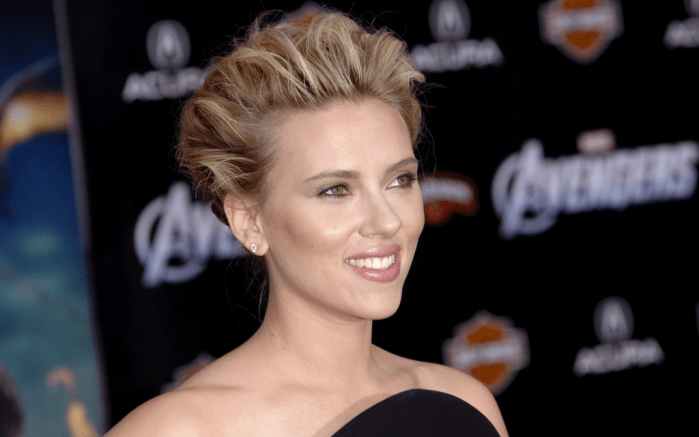 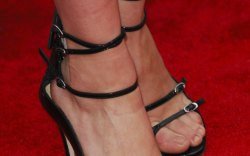 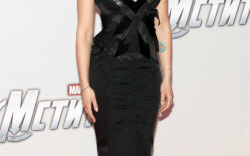 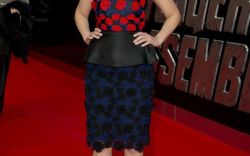 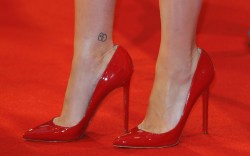 Scarlett Johansson wowed on the red carpet Tuesday night in Los Angeles at the world premiere of her film “Avengers: Infinity War.”

Dressed in a sparkling silver metallic Erdem gown adorned with ornate silver beading and black Jimmy Choo Minny sandals, it seemed as if all eyes were on the Marvel action star. And unsurprisingly, when taking a look back at some of Scar-Jo’s past “Avengers” premiere looks, her style is just as glamorous as it is now.

Meanwhile, years later in 2015, Johansson rocked another black dress at the “Avengers: Age of Ultron” premiere, this time with a high-low silhouette from Stella McCartney’s fall ’15 collection.

To view more of Scarlett Johansson’s standout looks from ‘The Avengers’ premieres, scroll through the gallery.