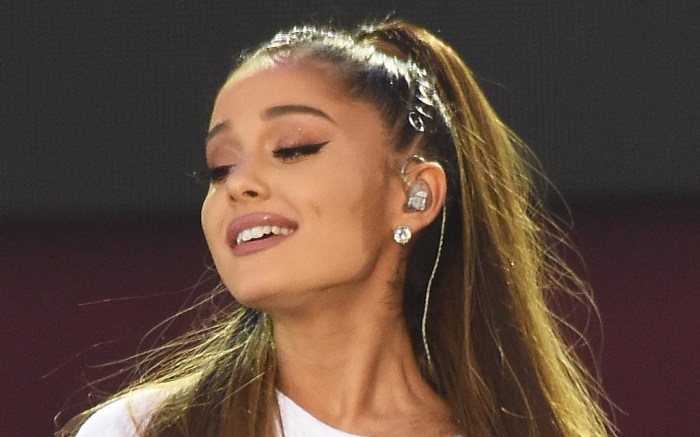 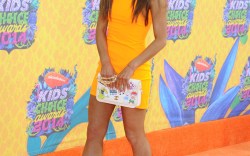 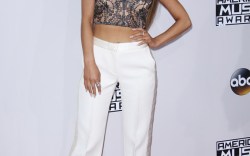 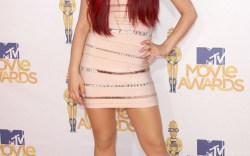 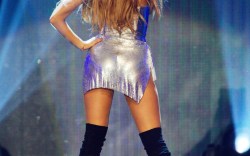 Ariana Grande has remained relatively under the radar since the tragic terror attack at her Manchester Arena concert in England last May.

But in a rare public appearance on Sunday, the pop star stepped out with boyfriend Mac Miller for Madonna’s private Oscar after-party. The duo were dressed to impress for the occasion, with both looking effortlessly chic in coordinating black looks.

Grande’s platinum hair popped against a black feather-trimmed off-the-shoulder minidress by Saint Laurent, which she paired with matching thigh-high boots, while the rapper kept things classic in a black tuxedo with a white button-down.

It’s no surprise that Grande would pair her LBD, which retails for a cool $11,900, with over-the-knee booties, as she’s a proven fan of the sultry look.

While the 24-year-old “Dangerous Woman” singer has taken a step back from social media as well in recent months, on New Year’s Eve, Grande shared a sweet snap of the couple looking after-party-ready.

Despite laying low, Grande reportedly has new music on the way. According to People, the Reebok ambassador has been working on songs for her forthcoming fourth album and even held a private listening party in December with her mom, Joan, label Republic Records and manager Scooter Braun.