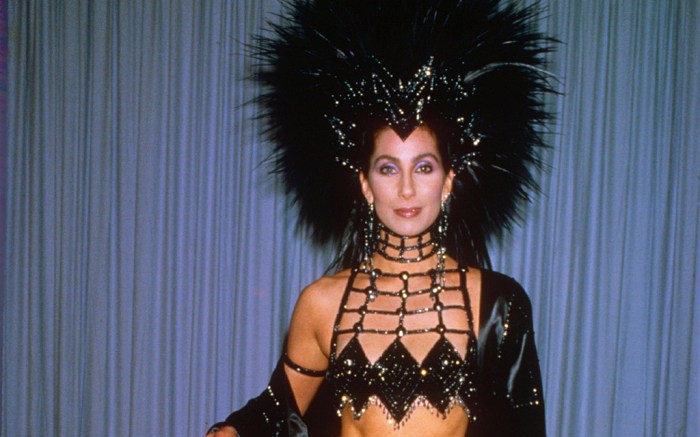 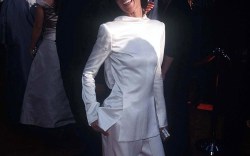 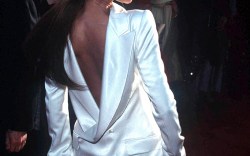 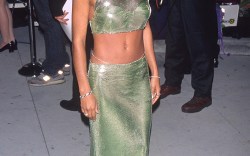 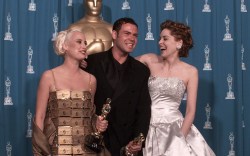 The prestigious Academy Awards ceremony isn’t the usual platform for making an eccentric red carpet statement. Still, several celebrities have taken the opportunity over the years nonetheless. Cher is one of the most infamous to have attended the Oscars in memorable looks, baring her midriff (and a lot more skin) at several of the annual events.

Is it possible that in its 90-year run, the iconic singer has had the riskiest looks of them all?

The answer is yes.

At the 58th Annual Academy Awards ceremony in 1986, the star opted for a midriff-baring look that would go down in history.

She wore a black embellished bralette that exposed her belly and paired it with black knee high boots and a head-turning feather headdress. In the ’80s, it’s safe to say that this was a fashion-forward look — and Cher fully owned it. That night, the artist not only stole the show with her outfit, but she ended up taking home an Oscar for her role in “Moonstruck.”

Cher wasn’t quite done yet, however. To celebrate her win, naturally, she needed a new outfit. Her next look featured a black Bob Mackie gown that bared even more skin than her first. The awe-inspiring ensemble included beaded fringes and left just enough room to the imagination in terms of body coverage.

As for shoes, would any option other than slinky sandals have done the trick? It’s unlikely.

Cher wasn’t the only one who made a splash at the awards show over the years. Click through the gallery to see other celebrities who had the riskiest looks.