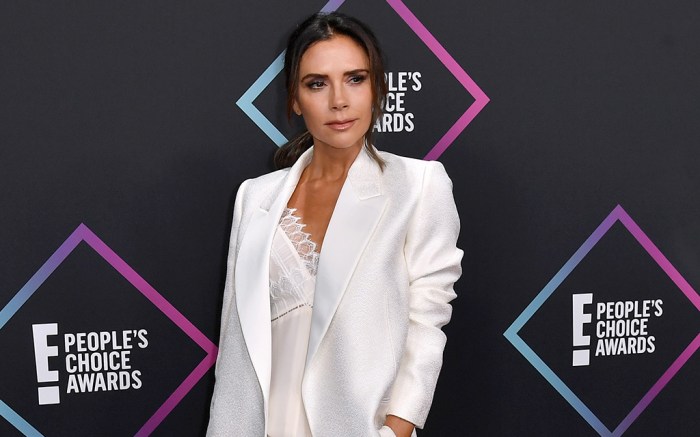 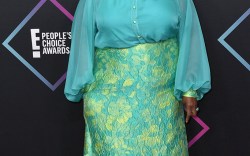 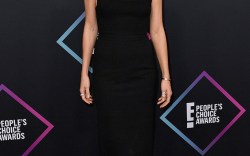 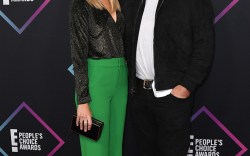 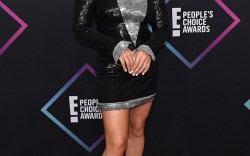 The 2018 People’s Choice Awards is officially underway. Tonight in Los Angeles, entertainment’s biggest stars have assembled to celebrate the best in music, television, film and fashion, and all categories have been voted on by fans.

So far, celebrities such as Victoria Beckham, Rita Ora and Mila Kunis have walked the red carpet, proving that the fashion is on point this evening.

Beckham, who will be honored with this year’s Fashion Icon Award, confirmed why she is getting the trophy by wearing simple yet chic black pumps and a custom-made white suit ensemble that she designed herself. The designer of her namesake label said she will be adding the look to next season’s collection.

Mila Kunis showed off her shoes on the red carpet, wearing a pair of Christian Louboutins detailed with hand-placed crystal gradient, set in transparent PVC. She completed the minimal look with a simple little black spaghetti strap dress.

And Rita Ora came to make a statement. In Versace, the singer who is set to perform tonight dressed in a gold leaf embellished dress. The ensemble also featured a structured shoulder and high slit, which displayed her matching thigh-high boots.

To see more celebrities on the E! People’s Choice Awards Red Carpet, click through the gallery.

Busy Philipps Says the ’90s Are Back &amp; Wears Doc Martens to the People’s Choice Awards