This Is What the CMA Awards Looked Like 10 Years Ago 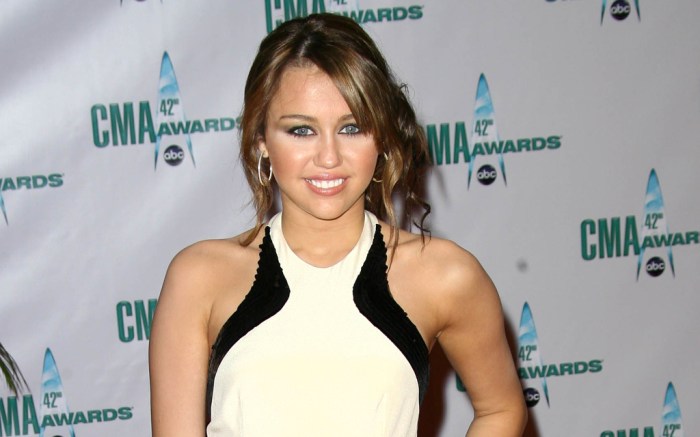 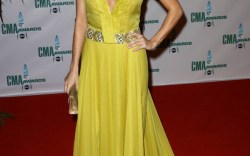 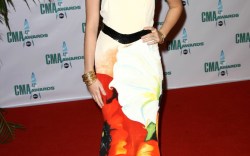 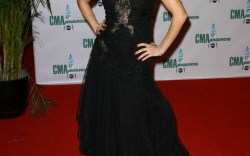 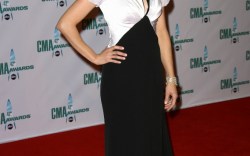 From 2008 to now, not much has changed in the country music world: Keith Urban and Nicole Kidman are still fans’ favorite couple, Carrie Underwood and Brad Paisley are still hosting the CMAs, and Lady Antebellum is still making top hits.

Something, though, that hasn’t quite stayed the same is the fashion and trends. With the Country Music Association Awards airing tonight on ABC at 8 p.m. ET, here’s what the event looked like 10 years ago.

In 2008, Taylor Swift was still country music’s sweetheart and was nominated for Female Vocalist of the Year. She wore a mosaic-style silver dress and a sweet sweeping updo for the event.

Also a throwback name in country music was Miley Cyrus. The pop star came to the awards show with her dad, Billy Ray, and wore a black and white look with a floral motif and peep-toe black heels.

As for the guys at the event, it was just what you would expect from men’s fashion in the 2000s. The members of then Vocal Group of the Year, Rascal Flatts, wore combinations of statement ties with patterned jackets, vest and shirts. Their hair was spiked up and swooped to the side.

Brad Paisley, who returns to host the show for the 11th time with Carrie Underwood this year, wore a velvet jacket, an embellished belt and a signature cowboy hat. Paisley posed with his awards as he won Male Vocalist of the Year.