What the Cannes Film Festival Looked like 10 Years Ago 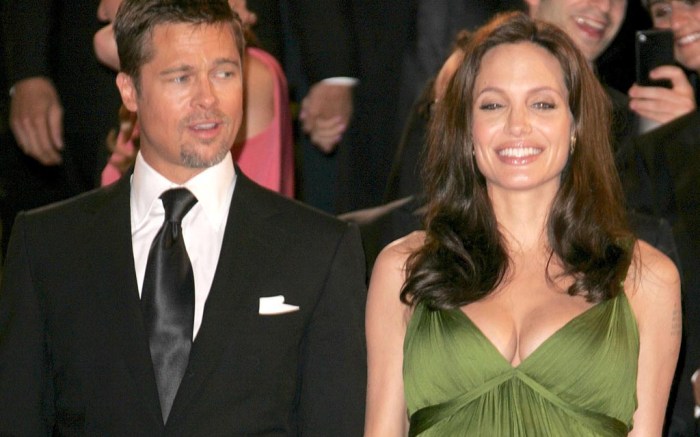 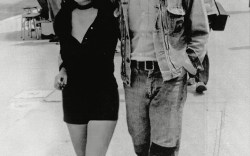 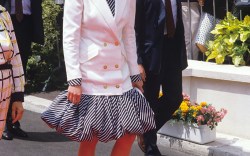 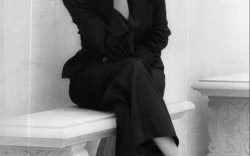 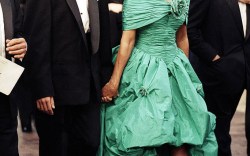 The 2018 Cannes Film Festival kicked off with a bang today, with the likes of Julianne Moore, Cate Blanchett and Kristen Stewart hitting the red carpet for the annual opening ceremony.

And in honor of the famously glamorous Southern France fest, which was founded in 1946, FN is turning the clock back to 2008 to see what things looked like 10 years ago.

In ’08, Moore, who served as a festival judge that year, donned a bold canary-hued Christian Lacroix haute couture gown paired with a Bottega Veneta Knot clutch, Chopard diamonds and black strappy platform sandals at the premiere for her film “Blindness.”

Meanwhile, Brad Pitt and Angelina Jolie were still a happy couple when they attended the “Kung Fu Panda” premiere in Cannes that same year, where the actress proudly showed off her baby bump in a plunging green gown by Max Azria Atelier.

See more stars and fashion through the years at the Cannes Film Festival.