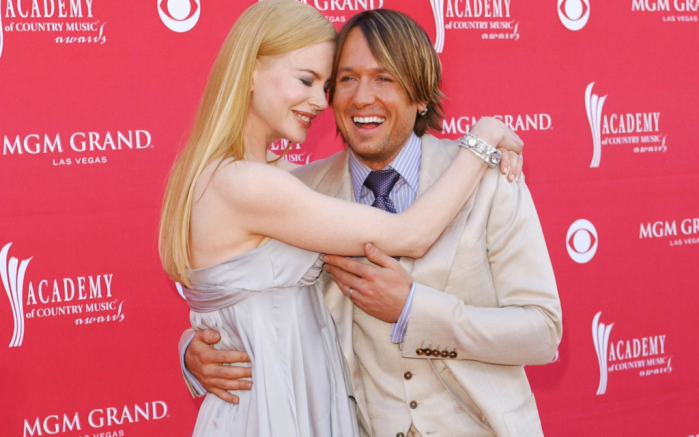 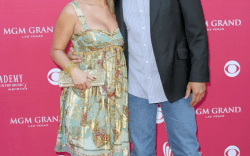 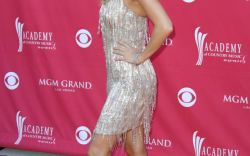 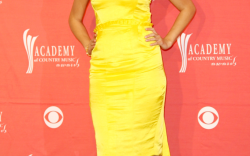 The 53rd Academy of Country Music Awards (ACMs) will take the stage April 15 in Las Vegas. With that in mind, FN decided to rewind to 2008 to see some of the ceremony’s red carpet standouts.

Remember the heavily pregnant Nicole Kidman who supported husband Keith Urban at the show? Or when Blake Shelton and Miranda Lambert were still an item? Keep reading to see what more of your favorite country music stars wore at the ’08 ACMs.

Elsewhere, Kellie Pickler struck a pose in the press room after the show that highlighted the red bottoms of her black satin slingback Christian Louboutin pumps, which the “American Idol” alum wore with a black, lacy tiered dress.

Carrie Underwood, who took home the award for Top Female Vocalist that year, dressed in a strapless magenta dress featuring floral detailing on the skirt and silvery ankle-strap pumps with a pointed toe.

Scroll through the gallery for more celebs like Taylor Swift and Jewel at the Academy of Country Music Awards ten years ago.