The Best-Dressed Men at the 2018 CMA Awards 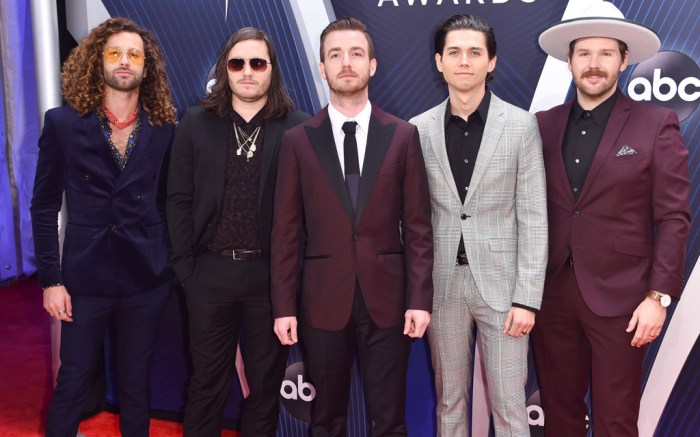 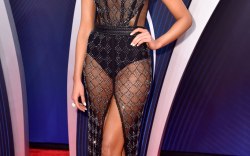 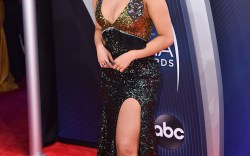 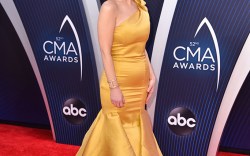 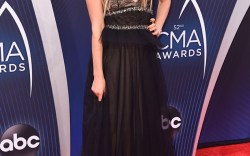 While the women of country music always show up dressed to the nines, when it comes to the men of the country music world, they really know how to clean up and rock cowboy hats and boots.

Check out the best in men’s fashion tonight in Nashville, Tenn., at the 2018 Country Music Association Awards.

LANCO is nominated tonight for Vocal Group of the Year, but the men also deserve a nod for their impeccable style. Members Eric Steedly, Tripp Howell, Brandon Lancaster, Chandler Baldwin, Jared Hampton all wore tailored suits that showed off their personal tastes. Still, all five were aligned with their black dress shoes.

Lionel Richie showed up to the CMA Awards and wowed in typical fashion. His standout suit included a patterned double-breasted jacket and matching pants finished off with black pointed-toe leather shoes.

You heard it here first: Scotty McCreery can pull off a glittery suit, and that’s not an easy feat. Paired with black shirt, tie, pants and square-toe boots, the “Five More Minutes” singer made his mark on the red carpet.

Although they are actually brothers, the Frye collaborators have very different styles.

TJ (left) chose a tailored checkered-lined suit with a maroon tie and dress shoes. John, the more rugged of the two, went with a paisley button-down and velvet jacket that he finished off with a pair of leather boots courtesy of Frye.

Brantley Gilbert’s go-to look includes a casual ensemble and cap, but tonight the two-time CMA Award nominee dressed up for the occasion in a white jacket with black lapels and black shoes.

One of the biggest names in country music, Thomas Rhett never disappoints when it comes to style. His tailored blue tux and black bow tie were countered with his quilted loafers that featured a silver lightning bolt on each foot as an added touch.

TK McKamy is the director of Thomas Rhett’s music video for “Marry Me,” which won Music Video of the Year. The filmmaker wore a blush, satin patterned suit with a pair off white loafers with a buckle.

Although Mason Ramsey isn’t quite a man yet, this 11-year-old deserves an honorable mention for his stylish ensemble.

Complete with an embellished jacket and star-shaped bolo tie, the “Yodel Boy’s” outfit could only be finished off with a pair of snakeskin boots.