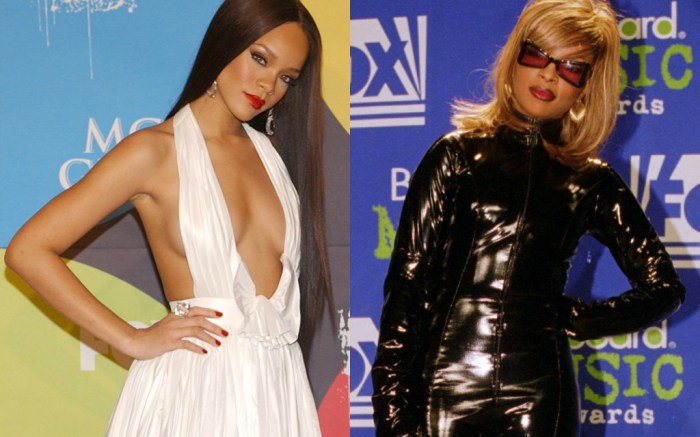 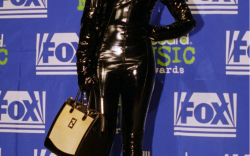 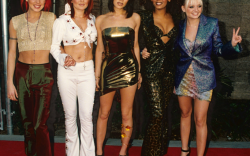 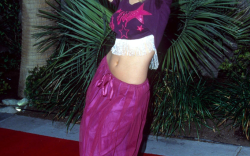 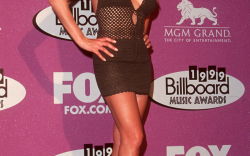 The 2018 Billboard Music Awards, hosted by Kelly Clarkson, is where the music industry’s top performers will come together wearing head-turning looks on the red carpet. Billboard’s official Twitter account will stream all of the red carpet arrivals on live.twitter.com/BBMAs beginning 6 p.m. ET ahead of the awards at 8 p.m. on NBC.

FN is turning back the clock and taking a look at some of the most memorable fashion from the BBMAs through the years.

In 1995, Grammy award-winning artist Mary J. Blige, who is known for rocking one colorway from head-to-toe, donned a statement-making black PVC jumpsuit, matching horsebit boots and a Fendi tote bag. The “Be Without You” singer completed the edgy look with red-tinted frames and shimmery gold earrings.

Years later in 2001, Destiny’s Child won Artist of the Year for the second year in a row, and for the occasion, Beyoncé and Michelle Williams coordinated in denim ensembles with pointy bright suede pumps while Kelly Rowland sported black leather over-the-knee boots and a polka-dot off-the-shoulder dress.

For more past celebrity style on the red carpet at the Billboard Music Awards, check out the gallery.