From the Archives: A Look Back at How Oscars Style Evolved 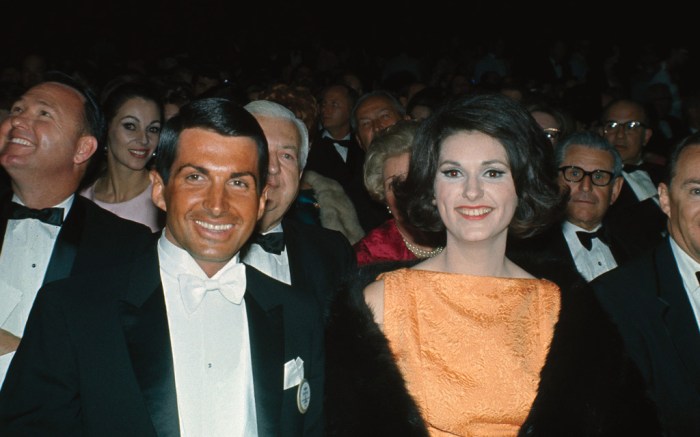 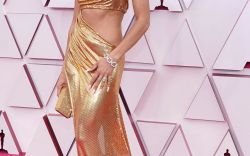 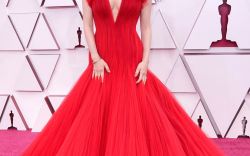 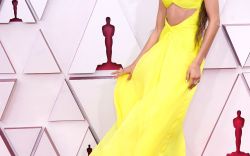 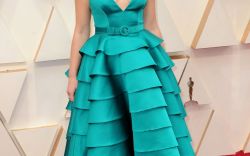 Tomorrow, all eyes will descend upon Los Angeles for the 90th Annual Academy Awards — both for the stylish red carpet dresses and shoes — to see which flicks nab the film industry’s biggest awards.

Since its beginning almost a century ago, the Oscars has become increasingly elaborate, and advances in technology mean that far more photographs are taken of modern-day ceremonies than in years past.

Besides Hollywood legends, political royalty has also attended the ceremony: Lynda Byrd Johnson — daughter of former U.S. President Lyndon Baines Johnson — was in attendance at the 1966 ceremony, sporting an orange satin gown as she sat alongside George Hamilton.

At the 45th Academy Awards in 1972, all eyes were on Cher, who sported a two-piece ensemble that included a crop top with dramatic flowing sleeves. Cher’s outfit has since become one of the best in Oscar history, spawning copycats such as Kim Kardashian, who dressed up as the “Believe” songstress for Halloween in 2017.

Cicely Tyson, now a 93-year-old Hollywood icon, attended the 1977 Academy Awards ceremony in a flowing white gown, which came with puffy sleeves and cinched at the waistline to show off her slim figure. Tyson completed the statement look with a bejeweled choker around her neck.

In 1992, all eyes were on Geena Davis, a Best Actress nominee for her work in “Thelma & Louise.” Davis wowed in a satin minidress with a ruffled train, completing her look with elegant gloves and black pumps.

To see how this year’s show lives up to Oscars of yore, tune into the Oscars pre-show Sunday starting at 5 p.m. ET on PeopleTV, and watch the full ceremony on ABC at 8 p.m. ET.

Click through the gallery to see more past Oscars’ outfits.