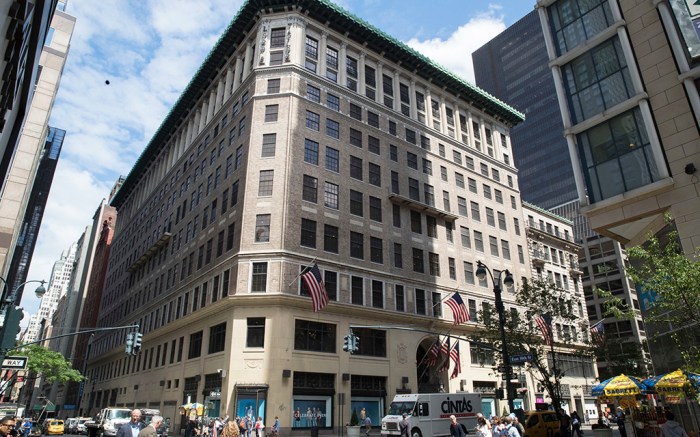 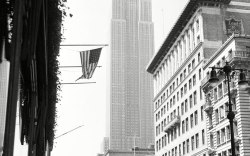 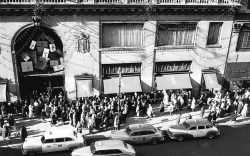 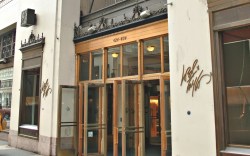 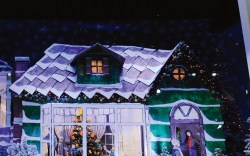 As Christmas approaches and the last days of Lord & Taylor’s iconic Fifth Avenue space are imminent, images of of the department store’s Christmas windows dance in my head. While my family is Jewish, it was a tradition for my parents to take me and my sister to New York to see the holiday windows.

Lord & Taylor, located on 39th Street and Fifth Avenue, was always the first stop on the tour. It was also the first store in the city to create whimsical holiday windows that did not promote any merchandise.

The legendary retailer, now owned by Hudson’s Bay Co., recently sold the landmark building to co-working company WeWork for $850 million. Following its closing — likely in early January — its parent company also plans to cut the chain’s count by up to 10 locations.

But that doesn’t mean loyal consumers will have to give up shopping there. It has expanded its digital presence by launching on Walmart.com this summer, connecting with its former clientele as well as introducing a new generation of customers to the space.

Back in the ’80s, when I became the associate women’s and children’s editor at FN, Lord & Taylor’s children’s shoe department was where I headed to buy my Capezio ballet flats in black patent. It was part of the brand’s little-big-girl collection that offered styles up to a women’s size 9. They sold for $38.

Lord & Taylor’s branch store in Freehold, N.J., was also where I headed in 2012 when I needed a dress to wear to a party my husband and I were throwing for our 25th anniversary.

More recently, my friend Augusta and I met at its in-store restaurant Sarabeth’s, where we enjoyed a leisurely lunch (everyone needs to refuel after a hard day of shopping).

Decades before consumers could fulfill their fashion and culinary wishes online with the click of a mouse, they headed to Lord & Taylor, which opened its doors to the public in 1826 by its founders, English immigrant Samuel Lord and George Washington Taylor as a dry goods store in the Lower East Side neighborhood of New York.

It wasn’t until 1914 that the store moved to its current flagship, the first store in the city to install an elevator. According to the company, other firsts include the opening of a branch store in 1944, located on Long Island. That same year, it also revealed its patriotism. On Dec. 7, 1944, it sold a record-breaking $2 million worth of war bonds in just one day.

However, among its most notable firsts was the naming of a woman as president. Dorothy Shaver joined the company in 1945, serving until her death in 1959.

While the store has long been been recognized for its elegant approach to fashion, it’s had its share of fun style moments. In 1963, it debuted its Dog Boutique Collection, which offered coats for pets in wool, cashmere and mink.

Among the retailer’s most prestige moments, however, was the naming of the store as a New York City landmark. So for those who want to own a piece of history, there may still be some of its main floor light fixtures available, which, according to the store, were originally gas that were converted to electric.

Click to view photos of the Lord & Taylor 5th Avenue flagship through the years.

You Can Soon Shop These Popular Lord & Taylor Brands on Walmart.com