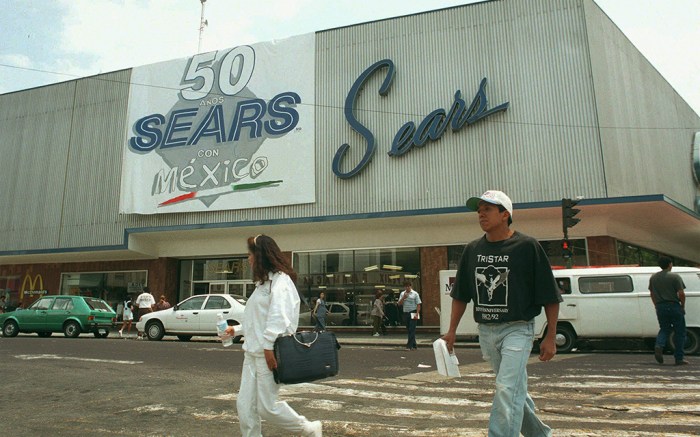 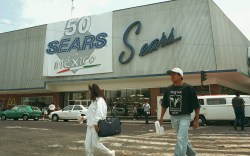 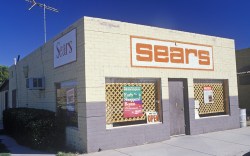 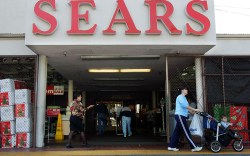 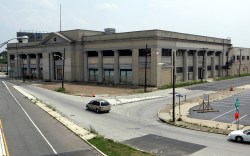 Everyone wanted a pair, even me, in grade school. As always, my parents indulged me, and we headed to our local Sears store in Brooklyn, N.Y., to find the perfect pair. What I found was more than my dream pants. It was an entire ensemble — white bell bottoms bordered at the bottom by a stripe of navy and red that paired with a matching top.

Like my family, millions of Americans have shopped the legendary retailer, which filed for Chapter 11 bankruptcy this week and plans to shutter nearly 150 stores across the country. From coats and shoes to watches and freezers, the department store chain had just about anything and everything American families needed. It even offered all the necessary materials to build a house.

Founded in 1892 with the launch of a catalog, the company added a string of brick-and-mortar stores in 1925. Once catering to a rural clientele, the stores quickly drew traffic from more urban populations as stores opened throughout the U.S., eventually moving into Canada and Mexico. Over the decades, the company has changed hands, currently operating as Sears Holdings Corp., which also oversees Sears and Kmart stores.

As I matured, Sears was no longer my fashion destination, but it continued to be the go-to spot for hard goods and appliances. My husband, a native of Israel who never saw snow until moving to the States, bought his first snowblower there in 1991. (He still uses it.)

Here, consumers like myself wax nostalgic about doing their shopping at the iconic retailer, from its much-awaited Christmas catalog to replacing a car battery in an emergency.

I’m going to miss Sears. Especially on those days when you just want to buy a suit, a carpet, an air conditioner, a lawn mower, a foundation garment, an air hockey table and a tractor.

My great-grandparents raised 13 children in this house they built themselves. The roof came from @Sears. It lasted as long as they did and it never leaked. pic.twitter.com/9W7K7Rn2xv

With Sears declaring bankruptcy, it's worth remembering how much impact this company had on American music. In my research into blues and other traditional styles, I found that many, many musicians started out on Sears instruments. These pages are from Sears' 1897 catalog. pic.twitter.com/ZFqUmWvAet

In my history of consumption class, I teach about #Sears, but what most people don't know is just how radical the catalogue was in the era of #Jim Crow. #twitterstorians

It's sad to see Sears go. It's pretty insane that the company that started selling their stuff through the mail couldn't figure out the internet. At one point, they were selling homes via mail order catalog and people were buying them.

It's the end of an era – retail icon #Sears is filing for bankruptcy. Now where will we get our portraits taken? 📸🙋 pic.twitter.com/AbrTvWnBOT