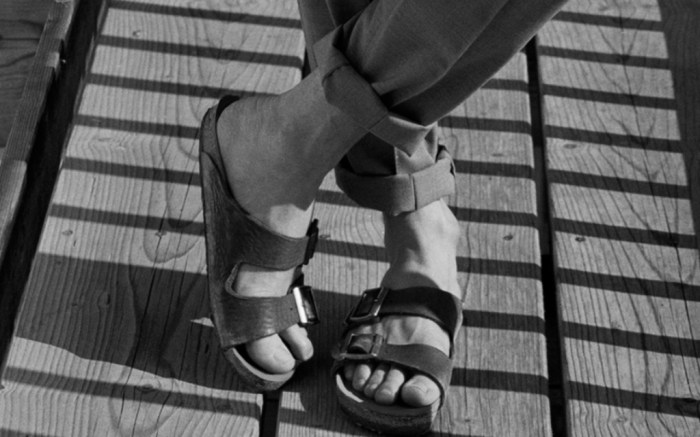 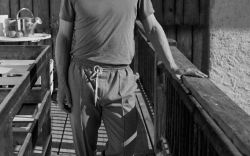 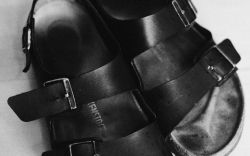 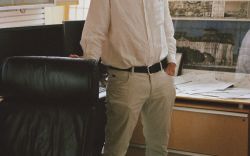 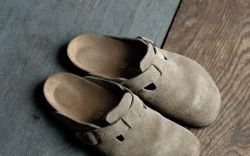 Comfort brand Birkenstock is doing its part to help unite people from around the world with the September debut of its new “Personality” campaign. Since the quirky footwear is worn by people of all genders, ages and races, the company is highlighting a wide range of Birkenstock wearers in their own environments and pictured in their own Birkenstocks.

According to the company, its shoes take on a life of their own, representing the many years and thousands of steps in one’s life. The campaign marks the starting point of what will become a timeless, ever-growing portfolio, sending a reminder about the importance of being one’s authentic self. No new product will be featured.

British photographer Jack Davison hit the road with the aim of capturing authentic and personal portraits of Birkenstock fans. The first in the series of portraits showcases photographer Ryan McGinley shot at his agent’s house in New York, actress Luna Picoli-Truffaut in her mother’s house in Paris, ballerina Romany Pajdak in a training room in London, free skier Tom Leitner in his house in Bavaria and New York filmmaker Sean Frank.

Other portraits feature Nobel laureate Thomas Südhof in his Stanford University office and Louise Constein in her favorite park in Berlin.

The campaign includes a series of editorial-style video portraits, produced by an in-house corporate video crew exclusively for the company’s online and social media channels. The video clips, lasting four to five minutes, follow the same narrative as the “Personality” campaign by focusing on the attitude and value of the Birkenstock wearers while the brand and products play side roles.

According to the company, a companion still-life campaign will be featured in publications including The Wall Street Journal, Rolling Stone and T: The New York Times Style Magazine.

As an invitation to Birkenstock fans, the brand is looking for new protagonists to be featured in a series of video portraits. Details are available online.

Upgrade Your Birkenstocks With a Pair of Affordable Replacement Insoles