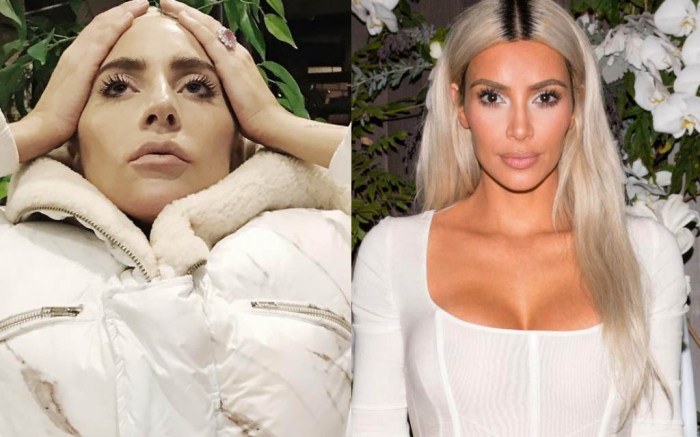 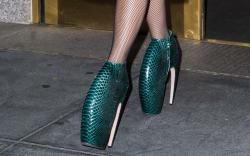 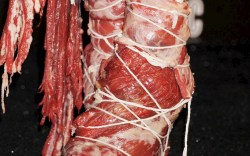 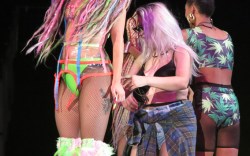 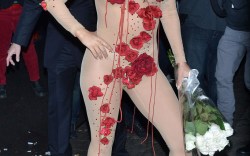 After posting a series of shots on Instagram yesterday, some fans are calling out Lady Gaga for a new look that some people believe is inspired by Kim Kardashian.

Fans of the hitmaker were quick to point out the uncanny resemblance between the “Million Reasons” singer and the reality star’s face, flooding the comments section of her posts.

While one supportive user wrote, “Your giving me Kim Kardashian vibes and I’m loving itttt,” another offered up a clever mash-up name, “Lady Kardashian.”

Mother Monster completed her look in Utah with black leggings tucked into Saint Laurent’s black leather Anita ankle booties. The shoes feature almond toes and stiletto heels with cool metal tips. They happen to be 40 percent off right now on Farfetch (shop below).

An apparent fan of black ankle boots, the “A Star Is Born” actress rocked a similar style lace-up pointed pair from Schutz last week for a surprise concert in Austin, Texas.

Lady Gaga’s fans debated her “ugliest” shoes of all time. See what outrageous styles made the list.