Kaia Gerber Is Stealing the Spotlight in Spring 2018 Runway Shows 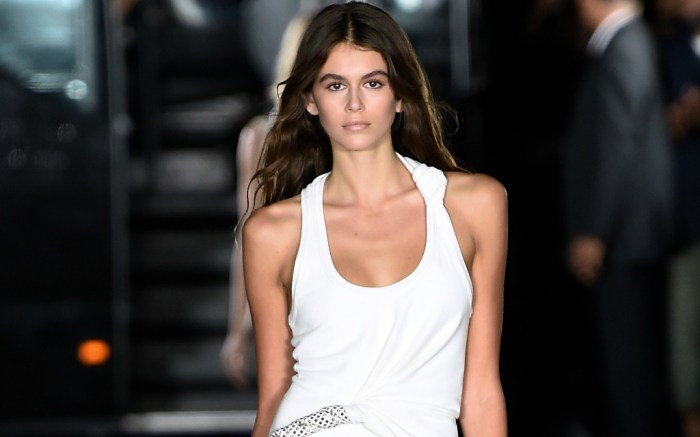 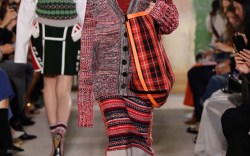 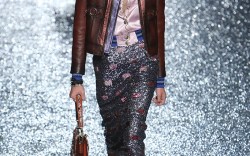 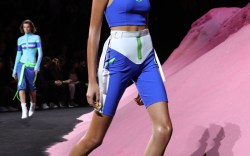 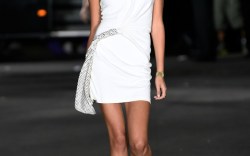 After New York Fashion Week, one thing’s clear: Kaia Gerber is a verifiable star in her own right.

With similar features to her mother, Cindy Crawford, and legs for days, it’s no surprise that Gerber made appearances in many of the top New York Fashion Week shows, appearing alongside tops models like Kendall Jenner and Bella Hadid.

Spring 2018 is the 16-year-old’s first runway season, and she kicked things off at Calvin Klein Collection — the house for which her mom famously appeared in denim ads.

At Marc Jacobs, Gerber closed the show, an honor that demonstrates the confidence designers already have in the young model.

Now, the busy Gerber has already jetted off to Europe for London Fashion Week, appearing in two looks in Burberry’s spring 2018 show.

With fashion weeks in Milan and Paris yet to come, it’s clear that Gerber is one to watch.