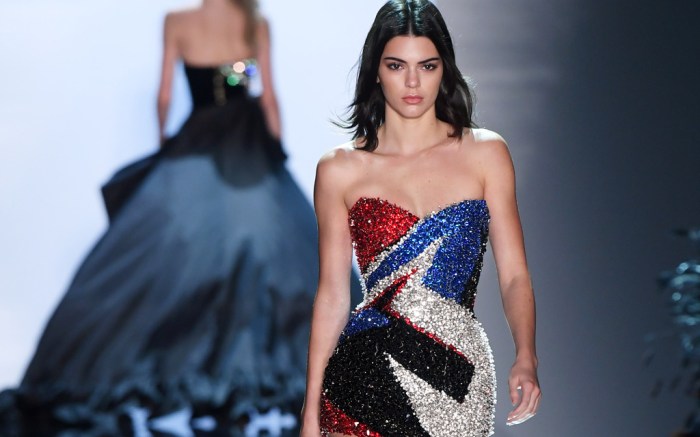 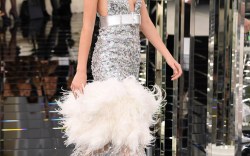 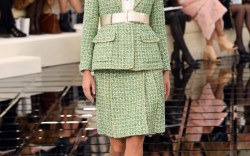 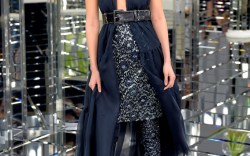 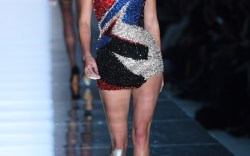 As ready-to-wear women’s fashion weeks approach next month, we’re already getting a good idea about which models will be the busiest.

During Haute Couture Fashion Week in Paris, Kendall Jenner and Bella Hadid were two popular top models. They both walked the Chanel and Alexandre Vauthier runways.

While Jenner and Hadid were certainly busy, it seems the most in-demand model of the week was Cindy Bruna. You might recognize the leggy Bruna from the Victoria’s Secret Fashion Show. During the couture shows, she walked in the Elie Saab, Alexandre Vauthier, John Paul Gaultier, Zuhair Murad and Redemption shows.

Other recognizable models in Paris were Arizona Muse and Coco Rocha, who walked the John Paul Gaultier runway barefoot.

Click through the gallery to see all of the top models’ runway appearances at couture week.