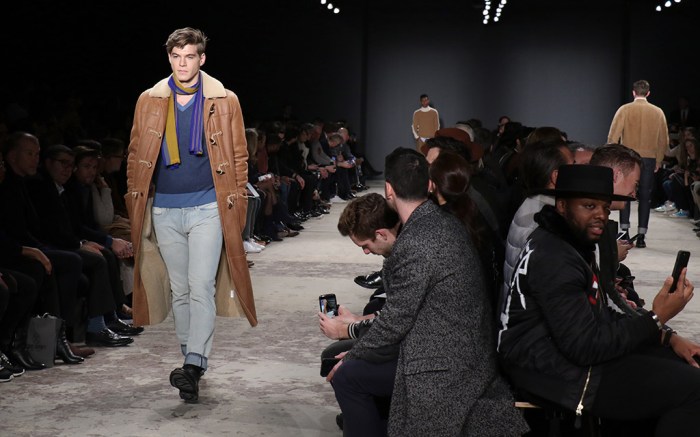 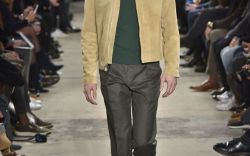 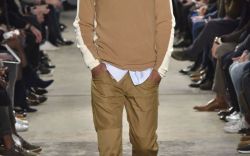 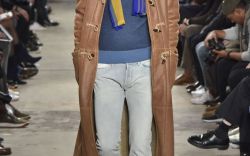 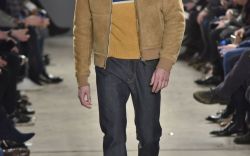 Sometimes less is more. That was the message at Todd Snyder’s fall ’17 men’s show, debuted Wednesday during New York Fashion Week: Men’s. The designer focused on a neutral color palette this season, showing versatile pieces meant to be mix and matched — including the dressy boots.

There were looks such as a cream shearling topcoat worn with beige khakis, or camel turtlenecks worn under plaid shirts. The occasional pop of color — a burgundy tracksuit, for one — still fell in line with subdued color scheme.

As for the footwear highlights: Black or brown lace-up dress shoes and Chelsea boots added polish to the more casual ready-to-wear. Though Snyder has collaborated with PF Flyers and Cole Haan on sneakers in past seasons, it appears he went for a snazzier aesthetic for fall.