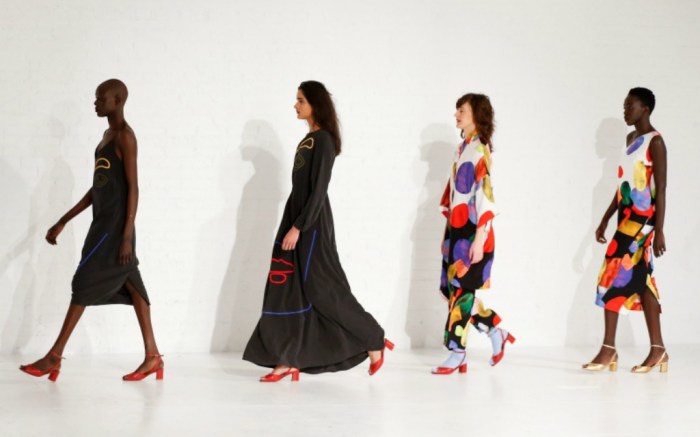 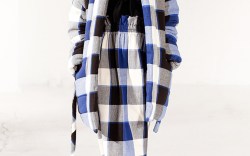 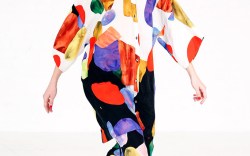 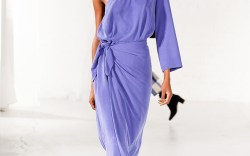 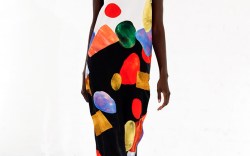 Hoffman began her show with remarks from the co-chairs of the Women’s March on Washington: Tamika Mallory, Carmen Perez, Bob Bland and Linda Sarsour. The four women touched on the need to defend the most vulnerable people, to celebrate each other’s differences and to fight for justice for all.

They capped it off with the message former Democratic presidential candidate Hillary Clinton spoke throughout her campaign: “Women’s rights are human rights.”

The show included 10 female dancers who came out periodically amongst the models, who wore palazzo pants, jumpsuits, colorblock dresses all in mostly muted hues. Hoffman seemed to be intentional in her choice to leave out the bright colors, punchy patterns and embroidery she’s known for. Inspired by “women who are constantly creating in the name of change,” Hoffman clearly wanted to create a collection that would be worn by women who have something powerful to say not only through their style but through their voices.

Footwear was created by Bulgarian label By Far, which was founded in 2015. Styles included leather pointed-toe flats, suede mid-calf boots and peep-toe sling-backs.