How to Watch the Victoria’s Secret Fashion Show Online 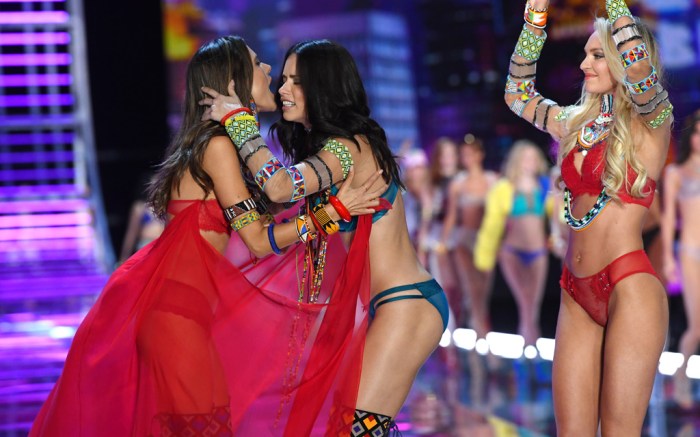 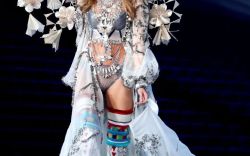 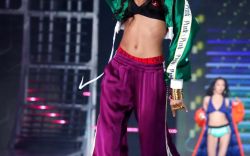 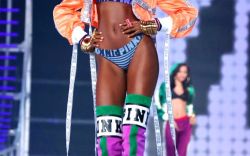 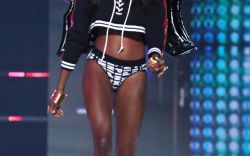 You’ve probably been inundated with images from the 2017 Victoria’s Secret Fashion Show.

But you can watch the whole event — including performances from superstars Harry Styles, Miguel and Leslie Odom Jr. — in full on Tuesday, Nov. 28.

The show, taped Nov. 20, brought together top models including Adriana Lima, Bella Hadid and Martha Hunt. Held in Shanghai, China, the Victoria’s Secret Fashion Show was the furthest east of any thus far. It also marked the end of Alessandra Ambrosio’s lengthy Victoria’s Secret runway career, with the model hanging up her wings after her 17th turn on the catwalk.

Other reasons to tune in: Karlie Kloss makes her return after a two-year hiatus, and Victoria’s Secret collaborated with some major designers to create its sultry looks. Some of the girls sported VS x Balmain looks on the runway, and Brian Atwood partnered with Victoria’s Secret on brightly colored sandals that the models stomped out in.

The show will air on CBS at 10 p.m. ET. If you don’t have access to a television, the show will be available via the CBS All Access website and app, as well as via Hulu Live. Wondering how to watch for free? You can sign up for a weeklong free trial for the CBS All Access app — which normally costs $9.99 monthly.

There will be a live pre-show hosted by Angeles that will stream at 6:15 p.m. on Facebook.

See all the looks from the 2017 Victoria’s Secret Fashion Show by clicking through the gallery.