From the Archives: Prince Philip Through the Years 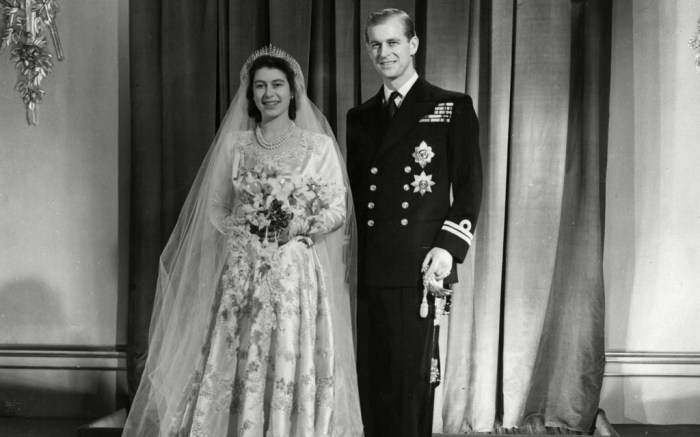 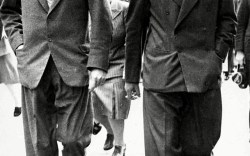 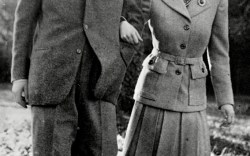 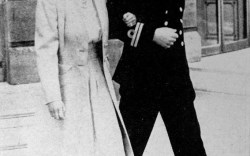 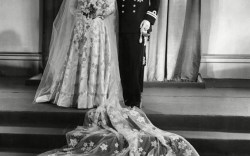 On Thursday, it was announced that Prince Philip, Duke of Edinburgh — husband of Queen Elizabeth II — will no longer appear at public engagements beginning this fall.

Philip, who will turn 96 next month, will carry out the rest of his engagements through August both individually and accompanying the Queen. According to a release from the royal family, Prince Philip will no longer be accepting new invitations for visits and engagements although he may still choose to attend some.

Before he married Queen Elizabeth II, Prince Philip — born into Greek and Danish royal families — became a member of the Royal Navy after he was educated in France, Germany and the U.K. That explains why through the years he sometimes wore official military dress for certain events. When not in uniform, he most often wore suits when not at a horse race or event or a polo match.

As Prince Philip winds down his public engagements, click through the gallery for more photos through the years.