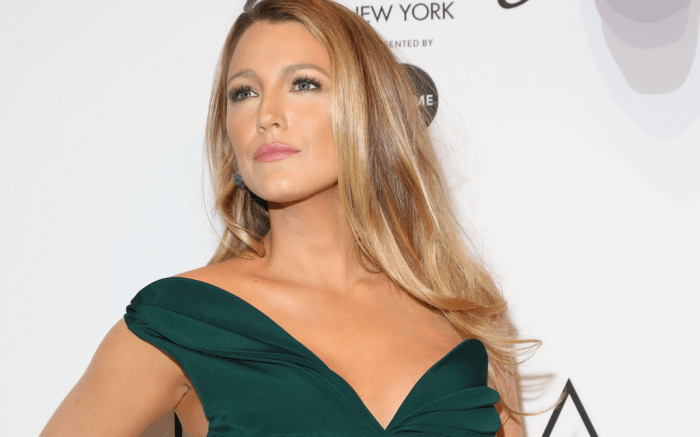 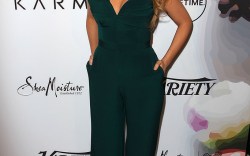 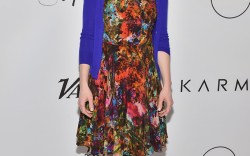 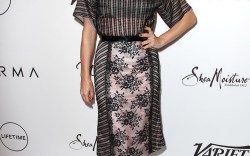 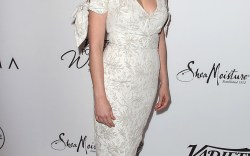 Blake Lively has some words of encouragement for women.

“Stand for your value,” she told Footwear News at the Variety Power of Women: New York event this morning. “That’s hard. That’s hard for all of us, in many ways. If you’re asking something of your job, whether it is a [new] position or a raise.”

Lively said it’s hard even for her to understand her worth sometimes.

“Like, ‘There’s Chelsea Clinton, and I shouldn’t be here’ is what I thought before coming here today,” she added. “I tend to become that awkward class clown or whatever.”

But for the actress and mother of two, it’s all about feeling comfortable in your own skin and feeling like you should, indeed, be there.

“So I’m here to stand for my value, because [understanding] my value can help all of these other women,” she said.

The “Gossip Girl” alum was honored at the luncheon for her work with Child Rescue Coalition, a nonprofit working to protect children from sexual abuse.

“We live in a society where women are always being minimized, and we aren’t just being minimized by other people, we are minimizing ourselves at times,” she continued. “And nothing should limit you.”

Check out the gallery below.