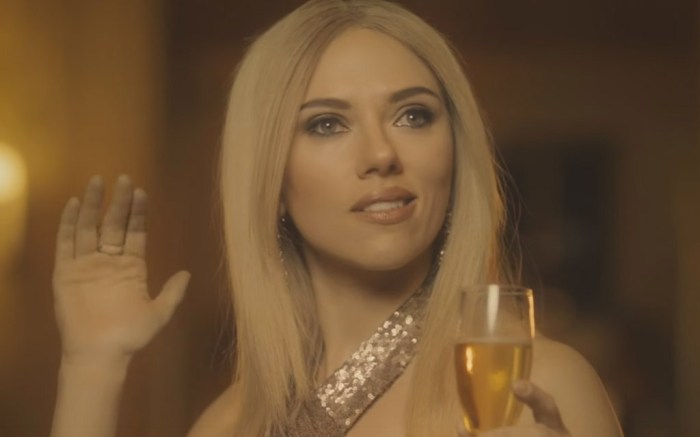 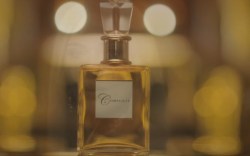 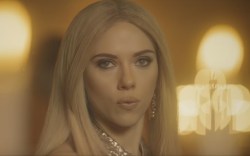 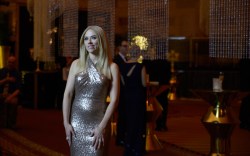 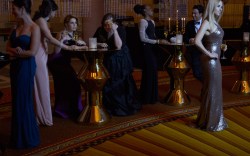 Scarlett Johansson was the guest host on the NBC sketch series on Saturday and lampooned the designer in a parody commercial for a new fragrance called Complicit.

The mock ad spot for her brand’s Complicit scent shows Johansson in a perfume commercial that checks off all the boxes: alluring outfit, glamorous ambiance and slow motion shots.

With President Donald Trump pitching a Republican-endorsed health care plan that some critics have said will adversely affect women’s access to health care through a proposed repeal and replacement of the current Affordable Care Act (aka Obamacare), the comedy show took the entrepreneur to task for her stance as a women’s rights advocate.

In an ABC “20/20” interview last year, the businesswoman announced she was stepping away from her shoe empire and called it an “emotional” decision.

Ivanka said in November that she doesn’t plan on participating in politics in an “administrative” capacity; instead, she said she wishes to serve as a political advocate and has stated that women’s rights are among her interests. Brand Ivanka Trump followed up with a statement clarifying the division between her business and personal pursuits.

The entrepreneur relocated to Washington, D.C., with her husband, Jared Kushner, who serves as the senior adviser to her father. So far, Ivanka has participated in talks with tech titans on innovation and job growth, and has held court with other political figures alongside President Trump.

In another scene, Johansson as Ivanka puts on lipstick in the mirror while Alec Baldwin as President Trump does the same.

The sketch emphasized that Ivanka is now seen as a surrogate of the president but has been mostly silent about his actions that some critics have condemned as misogynistic, including his comments in 2005 to “Access Hollywood” host Billy Bush that were revealed last fall.

Watch the video below and click through the gallery for images.