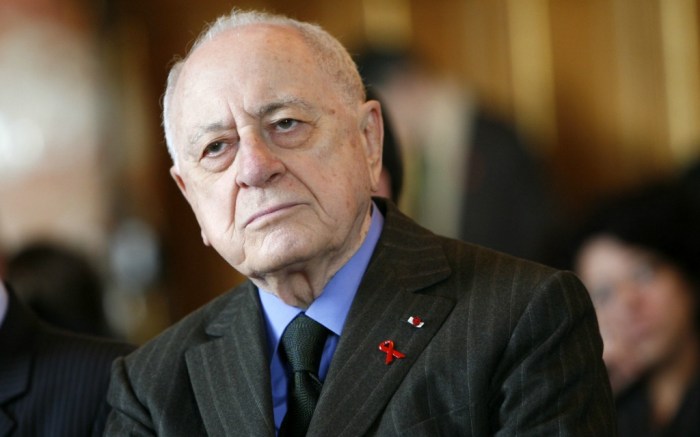 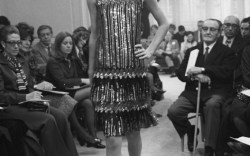 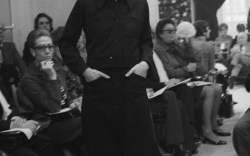 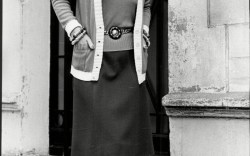 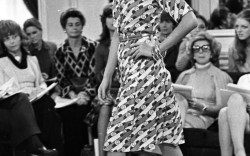 Co-founder of Saint Laurent Pierre Bergé died at 86 of a neuromuscular disorder called myopathy in France on Friday. While his counterpart Yves Saint Laurent is a household name, Bergé was the “man behind the curtain” in creating the esteemed French fashion house.

Bergé and Saint Laurent became romantically involved shortly after meeting in the late 1950s. At the time, Saint Laurent was the head designer at Christian Dior. Inspired by Saint Laurent’s design talent, Bergé helped his partner found his own namesake label in 1961, which Bergé continued to managed until 2002.

Saint Laurent was celebrated through his career for his forward-thinking and culturally-aware designs in clothing and footwear while Bergé stayed behind the scenes and managed the whole operation. In the 1960s and 70s, Bergé helped expand the Saint Laurent brand from only couture collections, introducing ready-to-wear and opening boutiques in cities around the world, truly helping the brand to flourish.

In this time, Saint Laurent designed highly inventive footwear and clothing. Inspired by art and culture, many of his footwear footwear styles from the 1960s and 70s are very similar to today’s trends.