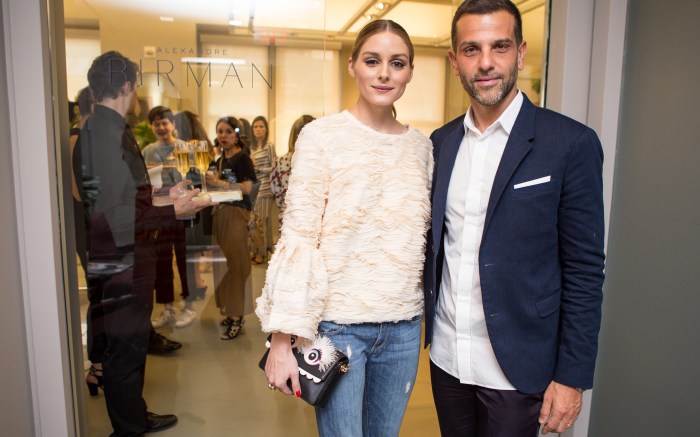 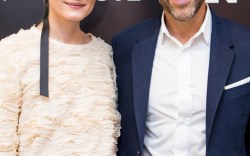 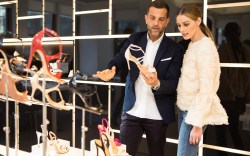 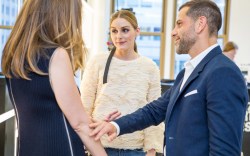 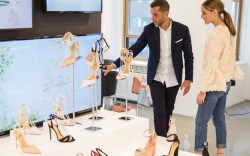 Last night was a big one for Alexandre Birman’s namesake brand and more accessible line, Schutz. The Brazilian companies cohosted a cocktail soiree with Footwear News, feting in a shiny new showroom space along one of New York’s most coveted, high-end retail corridors, 57th Street. The Birman brand has genuinely translated and resonated with the U.S. consumer, he said at the bash, adding that Schutz has likewise succeeded in establishing itself as young and contemporary. “Our numbers are skyrocketing. So we decided the timing was right to invest in a showroom and find some synergies within the space so that the buyers can have access to both brands at the same time,” Birman told FN.

The designer added that the new digs play another important role: “The customer or press doesn’t see, but it’s fundamental for our company to exist: our back-office operations. This facility brings all of that together. We hired a new COO, Alex Michel, who brought an operational director and IT manager on board to complete our infrastructure and be very precise in our operations.”

Models, buyers, VIP shoppers and industry insiders meandered through the carefully displayed, colorful stilettos, wedges and other sandals from Schutz’s and Alexandre Birman’s latest resort collections. Spotting a big Birman fan, the designer himself made a quick turn to introduce his new styles. Meanwhile, model Alina Baikova perched herself on a table for the perfect Instagram shot, and fellow model Priscilla Zoullas mingled with friends.

Olivia Palermo soon made an entrance in Schutz Irem heels and a bell-sleeved top and cropped boyfriend jeans. Bergdorf Goodman fashion maven Linda Fargo also stopped in for the celebrations.

All in all, “We wanted to show that we are a serious brand on the market and not just a player,” said Birman.