The Coolest Shoe Collaborations of 2017 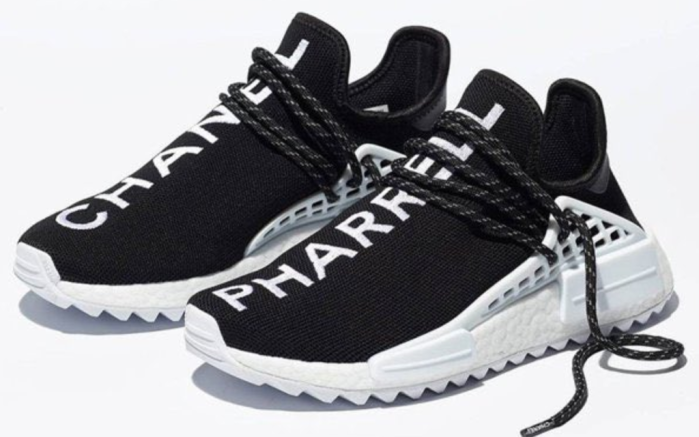 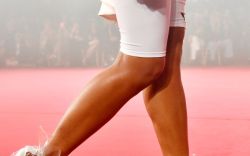 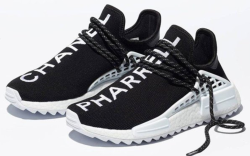 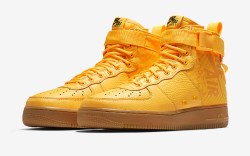 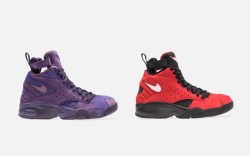 It was no surprise that 2017 was filled with many notable shoe collaborations, but what did come as a surprise was some of the unexpected matchups. From sneakers to sandals, the industry’s best teamed up to create some of the most talked-about designs of the year. And thanks to the likes of Rihanna, Virgil Abloh and Ronnie Fieg, 2018 will have a lot to live up to.

This year brought many new styles that have been sold out since their launches, while others will be making their way to your closet next season. A standout? Of course, Virgil Abloh’s Air Jordan 1 from his The Ten collaboration with Nike, which was also dubbed FN’s Shoe of the Year. It’s no longer available at traditional retail, but it is currently listed on eBay for the top-dollar price of $2,980.

One collab we just couldn’t get enough of was another Abloh masterpiece: the Off-White c/o Jimmy Choo spring ’18 collection, which was unveiled in September. Particularly the Claire design, as seen on Rihanna, is expected to make a mark next season.

A surprising partnership came from Puma and luxury designer Sophia Webster. The two teamed up for a five-style capsule that included whimsical slides and sneakers. The collection, which is inspired by the designer’s love for dance, sold out in one day.

Another mention of one of the coolest collaborations of the year has to go to Pharrell Williams and his Human Race NMD x Chanel shoe. A limited-edition run of 500 pairs was sold at around $1,175 each via a drawing following an online registration process. The shoe is now listed for a top price of $26,642.99.

Click through the gallery to see the rest of the 13 coolest collaborations of 2017.