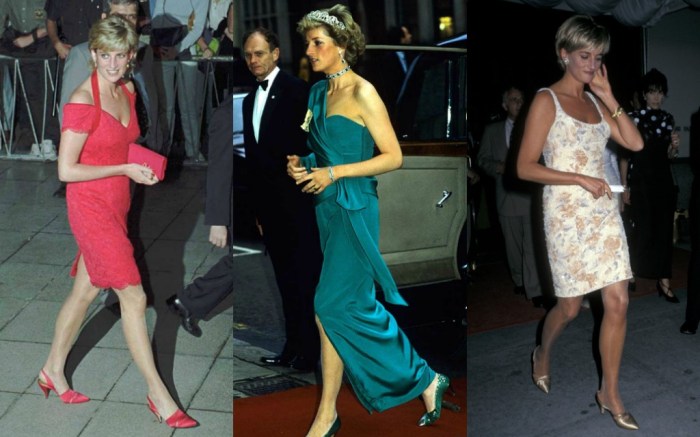 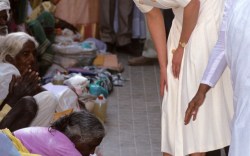 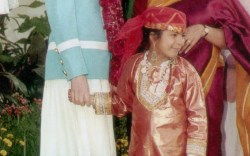 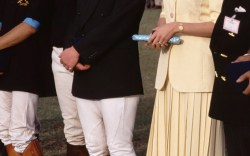 On the 20th anniversary of Diana, Princess of Wales’ utterly tragic death, people around the world are mourning and celebrating her life, style and memory.

Known as the “people’s princess,” she was the most photographed woman in the world at the time. That said, FN is taking an inside look at Diana’s iconic shoe style through the years.

Not limited to just one style, her collection included a variety of flats, pumps and boots to match every outfit.

At the Victor Chang Cardiac Research Institute Dinner Dance in 1996, Diana stepped out in a stunning blue one-shoulder dress with matching pumps.

For a casual outing in 1982, Princess Di showed off her casual style, sporting a varsity jacket with jeans tucked into leather boots featuring fringe.

Here, the princess dons the popular Superga sneakers that are a Kate Middleton favorite today.

For more of Princess Diana’s legendary style, click through the gallery.