Melania Trump at New York Fashion Week Through the Years 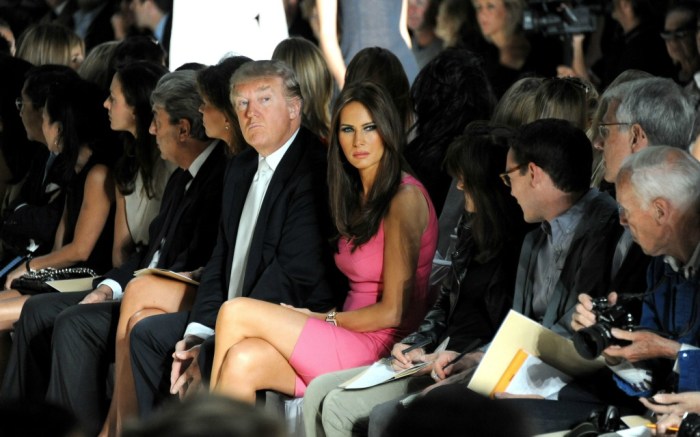 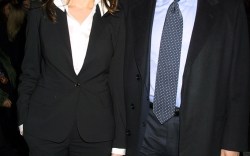 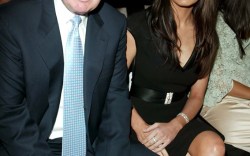 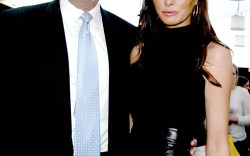 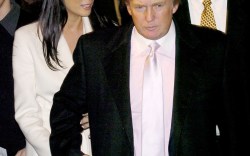 Before Melania Trump was Donald Trump’s wife and the 45th First Lady of the United States, she was a model. She started out at just 16, working in Milan and Paris, before she moved to New York City in 1996, where she began working with big-time photographers such as Helmut Newton and Patrick Demarchelier. Formerly known as Melania Knauss, she appeared on several international covers, such as Harper’s Bazaar Bulgaria and Italy’s Vanity Fair. She ended up meeting her now husband at a New York Fashion Week party in 1998.

Back then, it wasn’t uncommon to catch the couple attending fashion shows together, often sitting front row at Michael Kors at NYFW.

However, for the Michael Kors spring/summer ’10, it seems she left Donald Trump behind.

For more of Melania Trump at fashion week, check out the gallery.