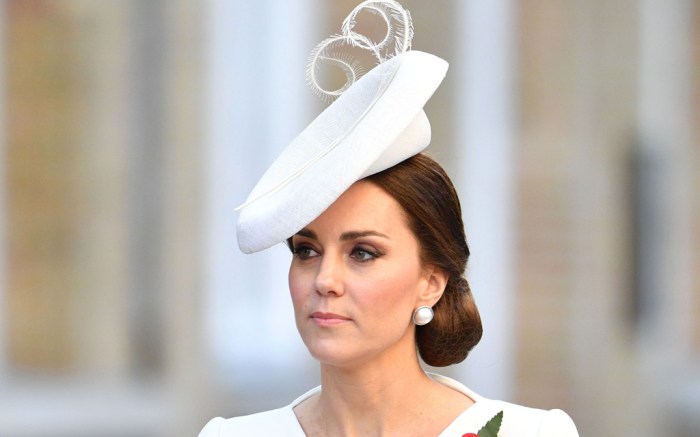 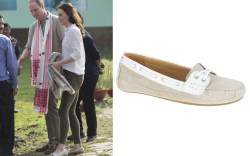 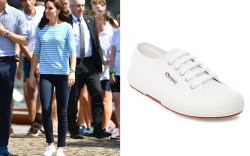 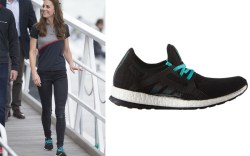 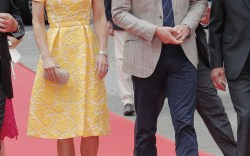 Kate Middleton has an impressive collection of designer duds, but she still likes to rewear outfits, just like the rest of us.

The Duchess of Cambridge is currently in Belgium for the 100th anniversary of the Battle of Passchendaele, and for her first public appearance there, she stepped out in the same white Alexander McQueen coatdress she wore to Princess Charlotte’s christening in 2015, meaning the stylish outfit has extra sentimental value.

The duchess opted for nude pumps at the christening, whereas she chose gray suede pumps yesterday.

Middleton also varied her other accessories, switching out fascinators — the one she chose in Belgium is from John Lock & Co. — and selecting oversize pearl earrings instead of the dangling diamonds she wore two years ago.

While the Alexander McQueen coat is recognizable, the 35-year-old once again demonstrated that she can get multiple chic outfits out of the same clothing items.