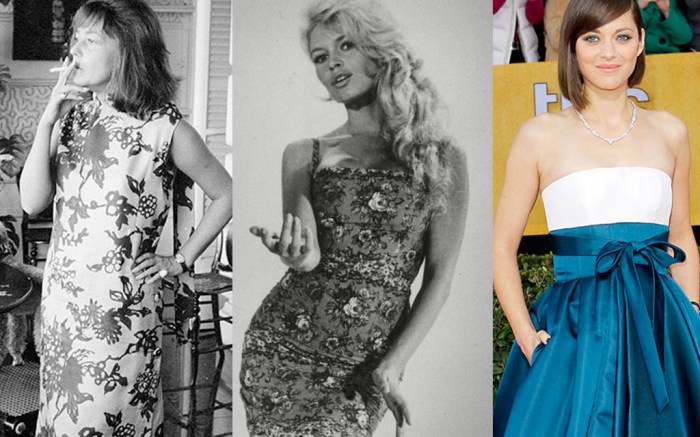 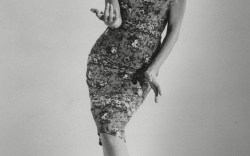 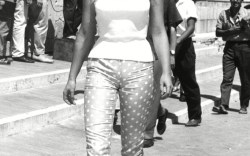 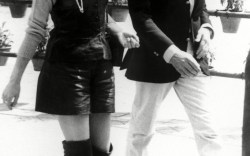 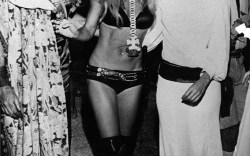 French women are known for their laid-back attitudes and chic sense of style, and the French actresses who have made a name for themselves over the past decades fit the bill.

Perhaps the most famous French actress is Brigitte Bardot, known for her wide eyes, tousled blonde hair and scandalous sense of style. In the 1950s, Bardot first before famous, starring on the big screen and working as a model. She quickly established herself as a style icon. Her skimpy bikinis made waves, but she also stirred the pot with her shoe style, donning everything from the kitten heels popular at the time to daring thigh-high leather boots.

Another French actress popular in Bardot’s era, Jeanne Moreau, embodied classic ’60s style in sheath dresses and flats, appearing in outfits that are easy to wear but ooze class.

Since the days of Bardot and Moreau, French actresses have continued to set themselves apart when it comes to fashion.

Isabelle Huppert burst onto the scene in the 1970s and has successfully tested out various shoe trends, including combat boots, kitten heels and metallic stilettos, through the years. Juliette Binoche, who came up a decade later, has tested out her fair share of styles as well, donning everything from a low-heeled mule to sky-high platform sandals.

The French actresses who have in the new millennium continue to experiment with shoe style. Academy Award winner Marion Cotillard — also a Christian Dior spokeswoman— has worn her fair share of statement sandals in every color and also embraced the pointy-toed pumps popular in the early 2010s. Her peers, including Lea Seydoux and Eva Green, test out avant garde looks on the red carpet, boldly setting trends with out-of-this-world looks.

For more looks at French actresses’ style, click through the gallery.