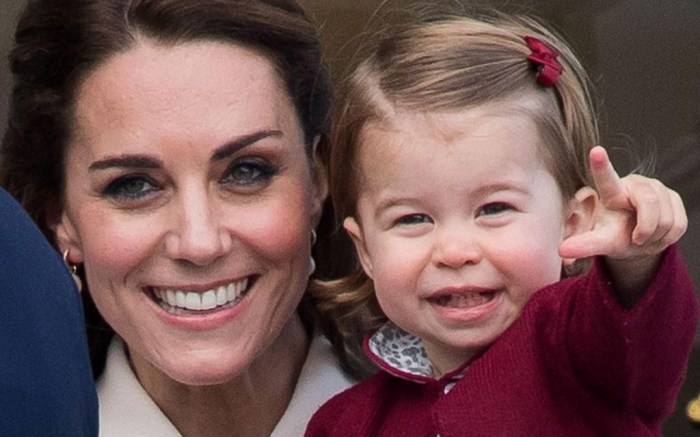 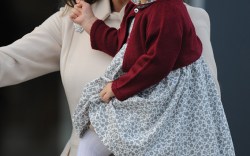 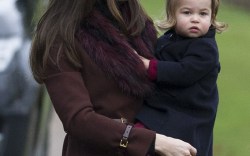 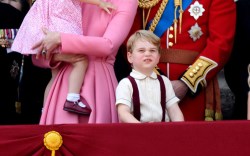 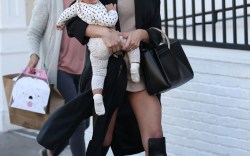 Part of our Tiny Tastemakers series, meet the new class of celebrity children who are delivering style inspiration to the masses — not to mention a serious sales boost to the kids’ market.

Kicking off the series is Britain’s youngest royal, Princess Charlotte, who — along with her sibling, Prince George — is bringing classic dressing back into fashion.

Her brother, George, may be ahead in line for the British throne, but when it comes to sartorial influence, the only daughter of Prince William and Kate Middleton has the edge. Valuation consultancy Brand Finance estimates the 2-year-old royal will boost the U.K. economy by a staggering $4.5 billion over her lifetime — besting George’s selling power by more than $1 billion. And that’s not accounting for the rest of the world, which is just as fascinated with little Charlotte’s fashion choices, turning everything she wears into retail gold.

“It” factor: “A big part of Charlotte and George’s appeal is that they’re royalty — but also very down-to-earth. You don’t see them paraded about in designer fashions. Their mother dresses them very simply in British heritage labels or very accessible brands like Converse, Crocs and Gap,” said Susan Kelley, founder of the What Kate’s Kids Wore blog. “There’s a certain cachet when parents realize they can buy their own child the very same shoes that a future king of England and his sister wear.”