A Look Back at Ugg Boots From the ’90s 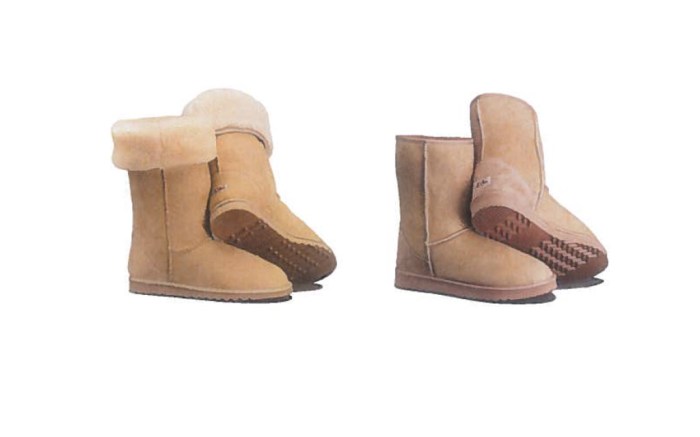 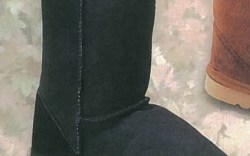 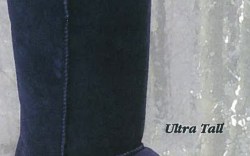 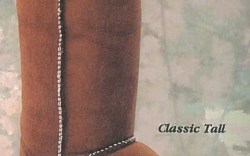 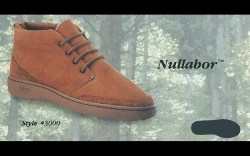 Flash back almost 40 years ago: Ugg was founded by an Australian surfer in Southern California. By the mid ’80s, Ugg became popular among people along the California coast, but it wasn’t until 1995, when Deckers Brands acquired the business, that the brand picked up major momentum.

Switching up its original consumer appeal, Ugg Australia (under Deckers) expanded its footwear styles and repositioned itself as a luxury brand.

Hollywood stars had their eyes set on popular styles from the ’90s that included the Classic Tall and Classic Short boots. And in 2000, Oprah Winfrey labeled Ugg as one of her “Favorite Things” and gifted 350 pairs of boots to her studio audience during her talk show, catapulting Ugg to greater success.

By 2003, Ugg made Winfrey’s “Favorite Things” list again. This time it was for the brand’s baby-blue and pink-colored classic boots. According to Ugg, the new shades were an instant success, and the brand exploded overnight.

Ugg boots seem to never go out of style. Thanks to NFL star Tom Brady, men are embracing the sheepskin looks, while model Rosie Huntington-Whiteley is helping to attract that fashion-forward consumer.

Even though Deckers announced in 2015 that Ugg would be removing all remaining Classic Ugg boots from U.S. wholesale to replace them with a revamped Classics II collection featuring upgraded features for fall ’16, we thought it would be a good idea to look back at those instant hits from the ’90s.

Check out the gallery below.

Oprah Winfrey Cozies Up in Ugg Slippers Ahead of Christmas

Things Got Crazy Over Pairs of Tom Brady-Signed Uggs