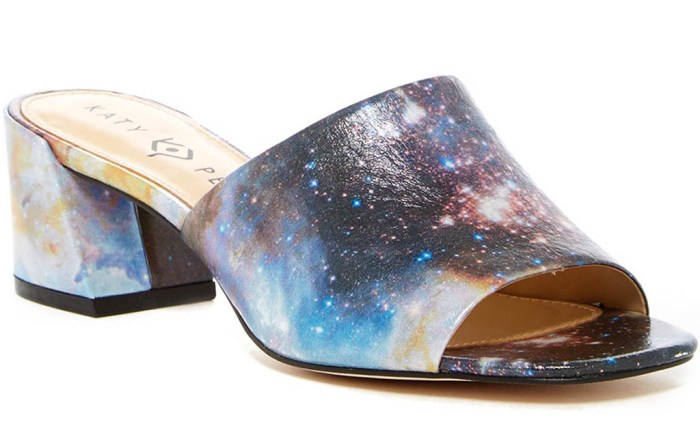 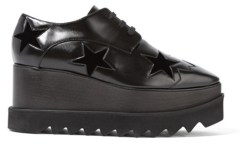 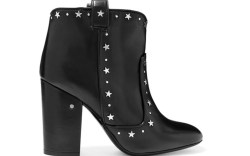 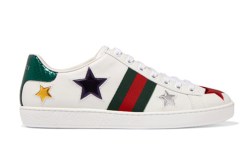 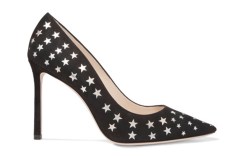 On Aug. 21, America will be in for a monumental solar eclipse. The phenomenon, in which the moon blocks part or all of the sun as it passes Earth, will mark the first time since 1979 that the contiguous U.S. experiences a total eclipse. And while anyone in America will be privy to at least a partial eclipse, the path of totality will pass through portions of just 14 states, beginning at 9:06 a.m. PT in Madras, Oregon and 1:13 ET in Columbia, South Carolina.

Whether viewing a partial eclipse or total, NASA advises to never look directly at the sun without the proper protection. But in addition to protective eyewear, why not shop Eclipse-inspired footwear to honor the milestone event? Outer space motifs, including galaxies, stars and moons, have long been referenced in fashion, and there’s plenty of such shoes available now to shop.

Katy Perry’s Mary pearlized sandals look like they came straight from outer space. Featuring an allover galaxy design, the slides are quite the cosmic creation.

Malone Souliers offers up a pair of lurex sandals with black lace-up ties. The gold hue of the heels brings to mind the blazing sun as it’s being covered, or eclipsed, by the moon.

Then, there’s always the sleek pair of white leather mules from Proenza Schouler. The heels feature eyelets whose circular shape and silver finish recall the moon.