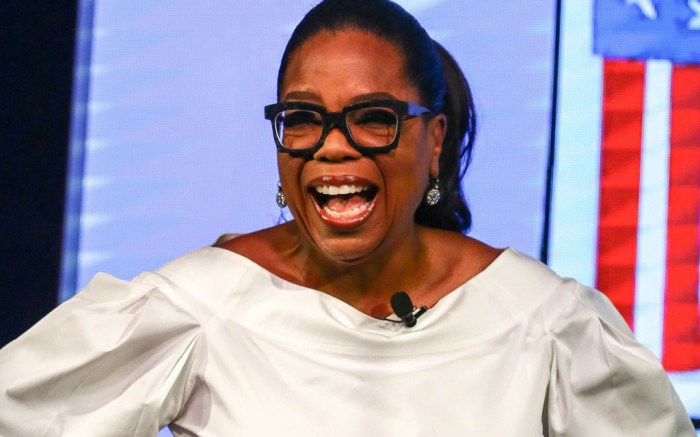 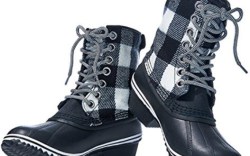 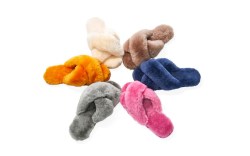 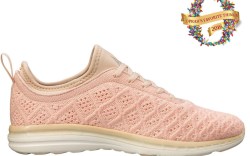 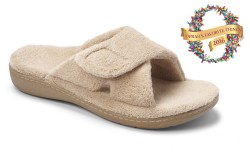 Almost every year since the 1990s, Oprah Winfrey has put together a list of her “Favorite Things” during the holiday season.

Earlier this week, the media mogul teamed up with Amazon to unveil the latest collection of all the products she’s been loving, including sneakers and boots from Vionic and Sorel. Check out her 2017 shoe picks here.

For the past 20 years, Winfrey has highlighted a great variety of items: food, technology, clothing, books and footwear.

So FN is taking a look back at all the shoes that have been featured on her “Favorite Things” list through the years, from brands like Nike, Michael Kors and Ugg.

The list has been especially good for Ugg’s business. In 2000, Winfrey labeled the brand as one of her “Favorite Things” and gifted 350 pairs of boots to her studio audience during her talk show, catapulting Ugg to greater success.

From there, huge stars like Beyoncé and Kate Moss were spotted sporting Ugg boots, and Winfrey continued to select footwear from the California-based brand on her “Favorite Things” list.

Most recently, she featured the Kristin style from Ugg’s new Classic Slim Collection in 2015.

Check out the full list of shoes from “Oprah’s Favorite Things” in our gallery.

Oprah’s Favorite Things 2017: The Shoes That Made the Cut

Oprah Winfrey Cozies Up in Ugg Slippers Ahead of Christmas