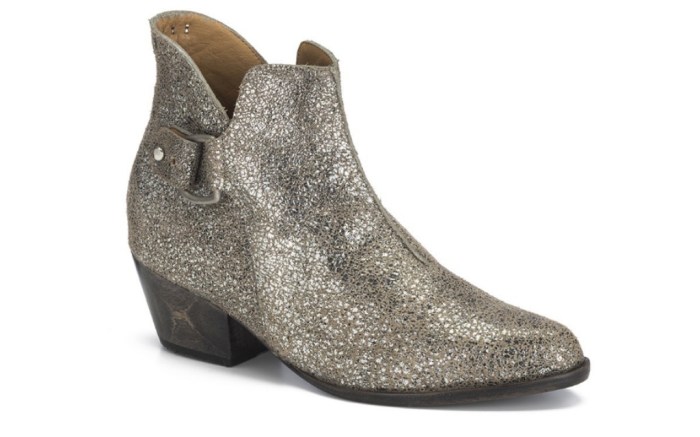 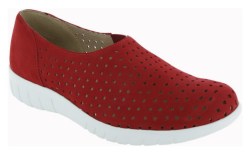 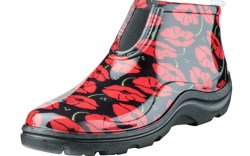 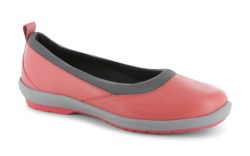 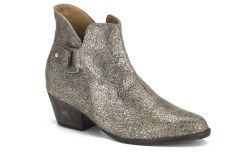 President Donald J. Trump’s most recent executive order, “Buy American, Hire American,” signed yesterday, may resonate with autoworkers and coalminers, but will the footwear community be on board?

While Europe remains the source for fashion-forward, high-end shoes, and China the pipeline for more mainstream product, the U.S. still boasts a concentration of footwear manufacturers that offer a wide range of styles, from today’s must-have booties to classic wood-bottom clogs.

For designer looks, just head to Southern California, where there’s a community of artisans turning out upscale designs. Among them are such indie labels as Calleen Cordero, Newbark and Salpy, often retailing for over $300.

Looking for a comfort shoe? Try styles by San Antonio Shoemakers, which operates a factory in Texas, while Munro American produces footwear in its home state of Arkansas. Add P.W. Minor to the list, with its new line of casuals made in New York.

American-based companies even have you covered in the rain. Sloggers produces its fun waterproof footwear, priced affordably at under $40, in California, while Okabashi offers water-friendly sandals made in its Georgia factory at prices under $25.

So the next time you’re out shoe shopping, it’s easier than you think to support American workers.

The Biggest Challenges for ‘Made in America’ Under the Trump Administration