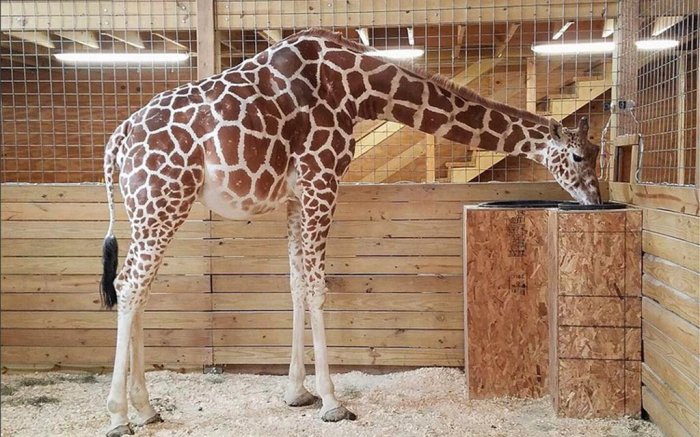 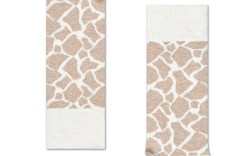 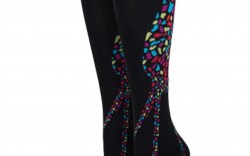 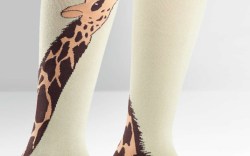 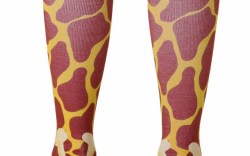 Giraffe mania has been sweeping the globe, thanks to a breakout star at the Animal Adventure Park in upstate New York.

The park is home to the pregnant giraffe April, who is due to give birth any day now to her fourth calf. For the past month, fans have been eagerly watching a live video feed from April’s stall, hoping to see the baby’s arrival in real time.

The video stream initially launched in February and attracted moderate interest, but after a YouTube user flagged it for “sexual content” and nudity, the feed quickly went viral and generated a massive following. As of this writing, nearly 450,000 people had subscribed to the digital feed on YouTube, while many others have been following it on Facebook and local news sites.

Needless to say, all this attention has been a major boon for the Animal Adventure Park, which is selling April-related souvenirs on its website, including T-shirts that read “April’s View Crew” and “Push, April, Push.”

So for those serious giraffe lovers out there, Footwear News has rounded up a selection of themed sockwear — the perfect thing to wear while you’re up until the wee hours of the night, glued to your computer screen watching April on YouTube.

Sock brands have a little bit of something for everyone. Happy Socks, for instance, has a pair of tan-and-white patterned crew socks for men and women, and Forever 21 is offering a gray ankle style covered in tiny yellow giraffes.

Not surprisingly, the majority of giraffe-related socks come in tall knee-high versions — the better to capture the animal’s grace and height.

Click through the slideshow to see the themed knee-highs.