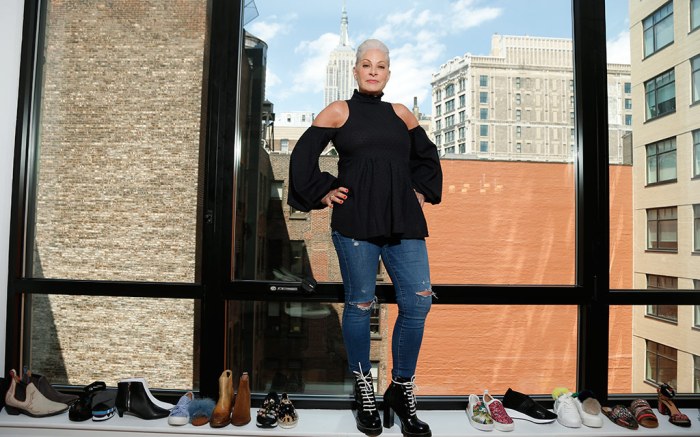 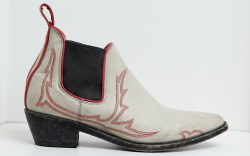 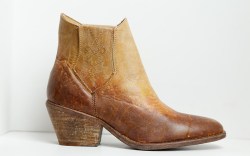 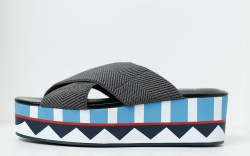 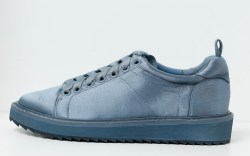 In an age where many independent footwear firms are grappling with major challenges, Faryl Robin has managed to survive — and thrive.

Faryl Morse, founder and creative director, has focused on building the private-label portion of her business with key retailers, while also developing the company’s own brands.

The firm’s labels — Farylrobin, Faryl by Farylrobin and Plume by Farylrobin — are sold at Free People, Anthropologie, Buckle, Sundance and Versona. Styles are specifically tailored for each retailer/brand.

“We have long-standing relationships with our retailers. We consider ourselves their partners,” said Morse, who has led the company to double-digit growth each year since 2008 — with a compounded annual growth rate of 29 percent since then. “We don’t tell them what to do and what they should buy. We sit and listen to each other, and we don’t believe all consumers think the same.”

Faryl Robin also has extensive relationships with factories across China, Portugal and Mexico. “When our retailers have certain quality standards, our standards as an organization are higher,” said Morse. “Our value is our design and our quality. If I’m delivering the same quality [as other brands], that’s one less reason for them to buy from me. And the factories, shockingly enough, supported us in that.”

The company’s ability to be fast and responsive also gives it an edge. It has partnered with some retailers to reduce the cycle time to 132 days, from 276. “Because we work on such a customized basis, we are able to collapse the cycle time substantially once they are committed to moving ahead [with a product],” said CFO and COO James Biolos.

Industry partners saluted the expertise of Morse and her team.

“We are old friends now, and it’s been a pleasure building a partnership with them over the past decade,” said Kathryn Schutt, DMM of footwear and accessories for Free People. “Working with them allows us to develop creatively. They like to think outside the box … and the result is always crisp and original. We manage to push boundaries and evolve what we stand for.”

While Faryl Robin continues to experience significant growth, the founder is determined to maintain a tightknit culture. The company holds monthly glam sessions and operates “summer Fridays” that allow employees to leave early. But while culture is a priority, business growth is always top-of-mind for Morse and her team. “Breaking the mold all the time — it’s harder as we get bigger,” she said. “It’s easier to rest on those laurels, and it’s really important that we never do.”

See some of the company’s latest, on-trend styles by clicking through the gallery.

Women Who Rock: Farylrobin’s Faryl Morse on ‘Embracing Your Femaleness’