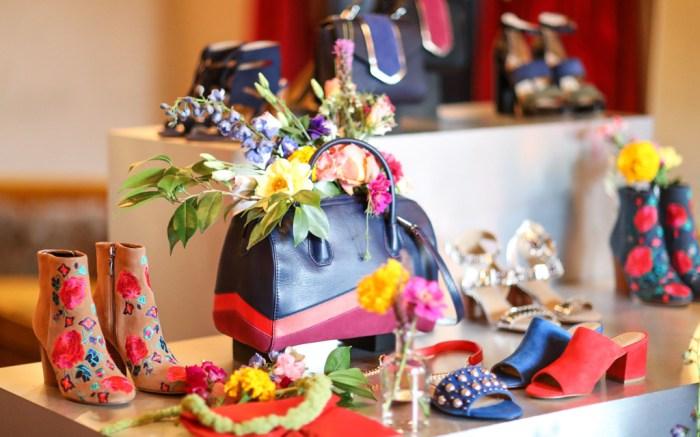 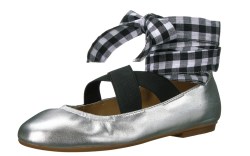 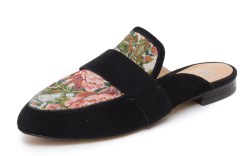 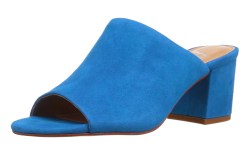 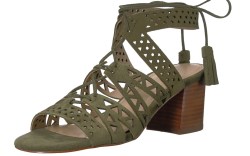 Amazon just took another step in its quest for world domination. The retail giant unveiled its trendy new private-label shoe and handbag line, which is called The Fix, at the Gramercy Park Hotel in New York on Tuesday night.

The Amazon Fashion collection is available only to Prime members, and it features shoes and handbags that start at around $49 and are all priced under $140. Unlike most footwear collections, the line won’t be rolled out seasonally. Instead, merchandise will change on a monthly basis.

The move is part of Amazon’s ambitions to be a much bigger fashion player during a time when it is threatening brick-and-mortar retailers like never before. The site also is rolling out its  Prime Wardrobe service, which allows its Prime members to try on clothes, shoes and accessories for free. Another recent initiative is a new partnership with Nike, which could alter the athletic retail landscape.

Kate Dimmock, fashion director at Amazon Fashion, sat down with FN to talk about the retailer’s big launch:

FN: How did the project come about?

KD: “It’s really about us expanding on our own mission to give our consumer exactly what she wants. We wanted to deliver on an amazing, accessible price point with well-made shoes, and it bubbled up from there.”

FN: Why was it key to make the prices so accessible?

KD: “What we’re so focused on is bringing the joy back to shopping. What makes you happier than having a great shoe you can afford? We just want our customers to have that great moment where a great shoe can totally change their look. We want to give her more and more options to choose from. It’s about hitting all the notes in what the customer is looking for.”

FN: Is this move indicative of an overall expansion in shoes?

KD: “I think it’s an important business for us and in general. It’s that idea of providing a huge breadth of selection — looking for where we wanted to give her more.”

Click through the gallery to see shoes and bags from the collection.