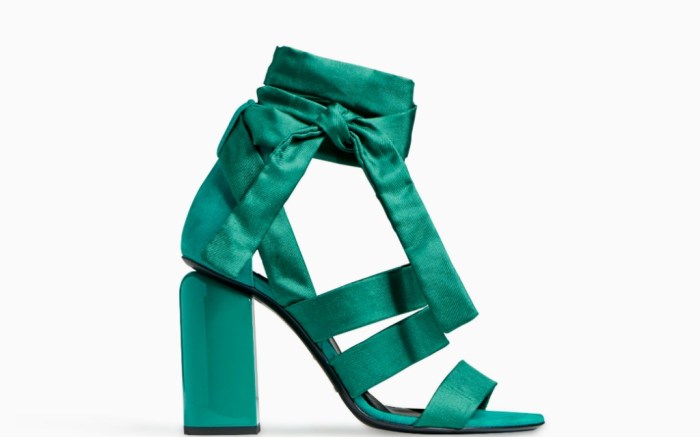 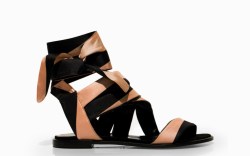 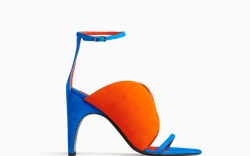 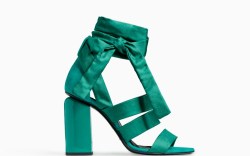 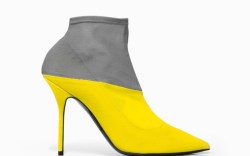 “It’s really simple, but everything is about that,” said Pierre Hardy of his summer Atelier collection, revealed today at Paris Fashion Week. The designer, who was inspired by abstract paintings, took mules, sandals and pumps and jazzed them up with a rainbow of interesting color combos.

“It’s like the color of nails, a touch that can match with anything — a bikini or nice dress, he said. The French designer is also supporting his friends at their Paris Fashion Week shows.

He went to Paco Rabanne and will attend Nicolas Ghesquiére’s Louis Vuitton show. Plus, Hardy was in the house for Natacha Ramsay-Levi’s debut at Chloé this morning.

“I think she really understands the right thing to do with the brand,” he said of the designer. (The pair formerly worked together at Balenciaga when Hardy was making shoes for the house.)

Click through the gallery to see more from the Pierre Hardy Atelier summer collection.