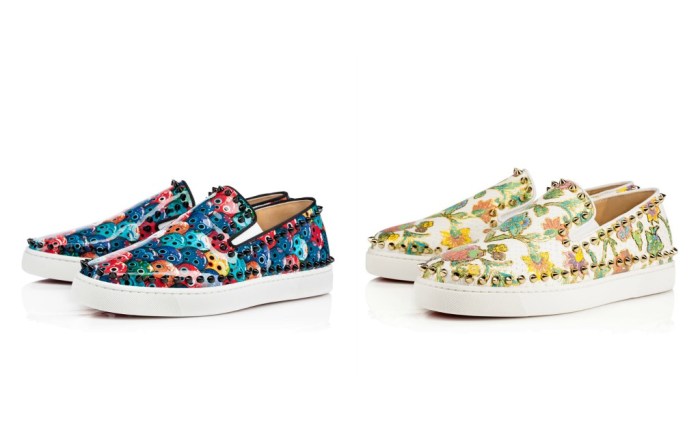 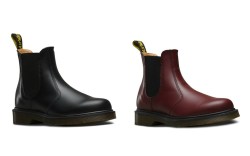 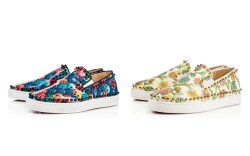 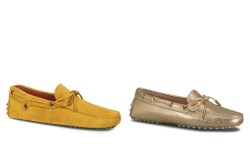 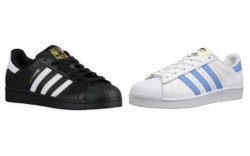 The genderless movement continues across the country, impacting everything from marriage licenses to driver’s licenses. Most recently, Oregon announced it may become the first U.S. state to allow its residents to identify as “nonbinary,” neither male nor female.

But when it comes to footwear, the gender lines continue to blur as the sexes are fast becoming fashion equals. This summer, both men and women can jump on the same shoe trends, even stepping into styles that look exactly alike. Designer names including Tod’s and Christian Louboutin to iconic labels such as Birkenstock, Dr. Martens and Sebago, are offering carbon-copy looks sized specifically for men and women.

These unisex designs cover lots of fashion territory. On the casual end, Sebago does its classic boat shoe, updating it in a water-friendly version that’s lightweight, while Tod’s does its signature Gommino driving shoe in his-and-hers versions that are casual yet chic.

Sneaker brands have long offered his-and-hers styles. Also playing in the category is Adidas, with its Originals Superstar style, featuring its signature stripes. And don’t forget the designer side of the story. Christian Louboutin is putting his spin on the genderless movement with his Pik style in fun novelty prints.

While most brands playing in this category offer men’s- and women’s-specific silhouettes, British label Dr. Martens and German brand Birkenstock even do their classics in unisex sizing for the purest form of androgynous dressing.

How This Italian Shoe Brand Is Showcasing the Art of Craftsmanship