Twitter Users Are Roasting Kim Kardashian for This Shoe Design 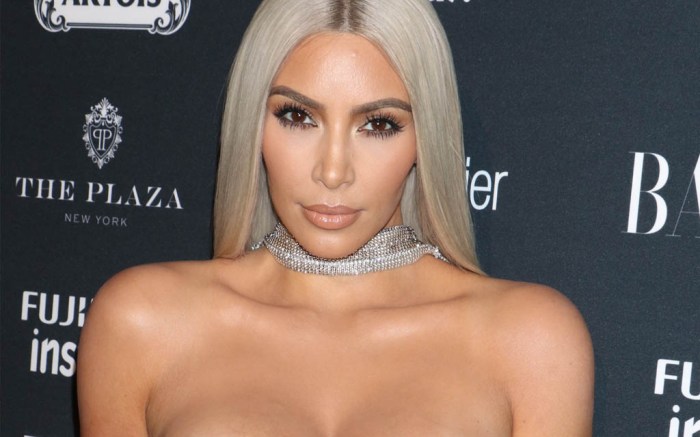 Others went a less subtle route, writing that Kardashian stole Rihanna’s designs. Twitter users also noted a past incident in which Kylie and Kendall Jenner, Kardashian’s younger sisters, were sued for Kendall + Kylie T-shirt designs that used pictures of artists, including Tupac and Ozzie Osbourne, without permission.

Kim, your family has been known for stealing designs, makeup ideas etc but you guys keep going, are u guys trying to purposely make enemies?

You and you sisters love stealing ideas from black women. I hope Rihanna slaps fire from you. https://t.co/jotp1M9BuS

While social media users were calling on Rihanna to address the similarities of the designs, she has remained quiet on the matter after a busy fashion week that included the launch of a new beauty line, a Fenty x Puma runway show and a charity gala for her foundation, the Clara Lionel Foundation.

Despite the widespread criticism over the Akid design, some Twitter users noted that the style is sold by a number of different fashion brands apart from Fenty x Puma.

Ok I love Rihanna & I don't condone the Kardashians stealing stuff in the past..but literally every fashion retailer has a version of these https://t.co/c6xDEoJXZe

Click through the gallery to see Kim Kardashian’s most body-confident styles over the years.